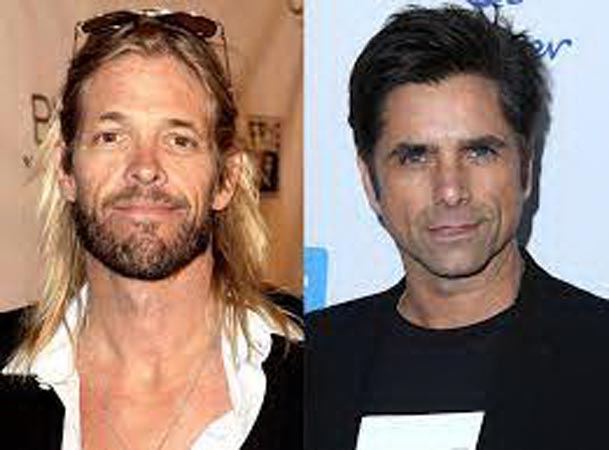 John Stamos is looking back at one of his final conversations with Taylor Hawkins. After news of the Foo Fighters star’s death emerged over the weekend, the Full House actor took to Twitter to share a message he’d recently received from the drummer. “This was Taylor Hawkins’ last text to me: ‘Ya We’ve yet to fully have a hang -Got a put that s–t together before we die,'” Stamos tweeted on March 26. “Wise words from my friend- put that s–t together! I’m so f–king sad. Another one gone too soon.”

Stamos, who also lost his friend and co-star Bob Saget in January, later shared a throwback video of Hawkins in which the late musician pretended to be upset with the TV star for getting a GEICO commercial in which Stamos flipped a knitting needle like a drumstick.

“Stamos is a good buddy of mine. He’s a good guy. I really like him a lot. He’s a great drummer and he’s just a great dude, all that stuff,” Hawkins said in the old clip. “But I’m a little upset with him actually, I gotta be honest with you, because I was supposed to do that GEICO commercial….Originally that was mine but they decided to go with Stamos ’cause he’s better looking. But I’m the best stick flipper around. Sorry, Stamos….It goes me, Tommy Lee, Stamos.”

And Stamos didn’t argue. “Yes, Taylor you are the best stick flipper and I miss you pal!” he wrote on Instagram alongside the footage. #GoneWayTooF–kingSoon.”

Hawkins died in a hotel in Chapinero, a locality of Colombia’s Bogotá, on March 25. According to the District Secretary of Health, an ambulance was sent to the hotel in response to a call about a patient with chest pain. Upon arrival, the organization continued, a health professional attempted to resuscitate the musician but there was no response and he was declared dead at the scene. According to Colombia’s Attorney General’s Office, an investigation into Hawkins’ death has been launched.

An official cause of death has yet to be released; however, the Attorney General’s Office said a toxicology report found that Hawkins had several substances in his system at his time of death, including THC, tricyclic antidepressants, benzodiazepines and opioids.

In a statement shared to Instagram, the Foo Fighters’ remaining members-which include Dave Grohl, Pat Smear, Chris Shiflett, Nate Mendel and Rami Jaffee-remembered Hawkins for “his musical spirit” and “infectious laughter,” noting these qualities “will live on with all of us forever.”

“Our hearts go out to his wife, children and family,” they continued, “and we ask that their privacy be treated with the utmost respect in this unimaginably difficult time.”

The band had been in Colombia for the Festival Estero Picnic. But following Hawkins’ death, the Foo Fighters canceled the show and remainder of their tour in South America, noting on Instagram that they were taking “this time to grieve, heal, to pull our loved ones close, and to appreciate all the music and memories we’ve made together.”

Stamos and the Foo Fighters aren’t the only ones to pay tribute following Hawkins’ death. Miley Cyrus, Travis Barker and several other artists have as well. “To say I’ll miss you my friend isn’t enough,” the blink-182 drummer wrote in part on Instagram. “Till the next time we talk drums and smoke in the boys room … Rest In Peace.” 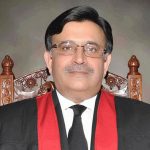