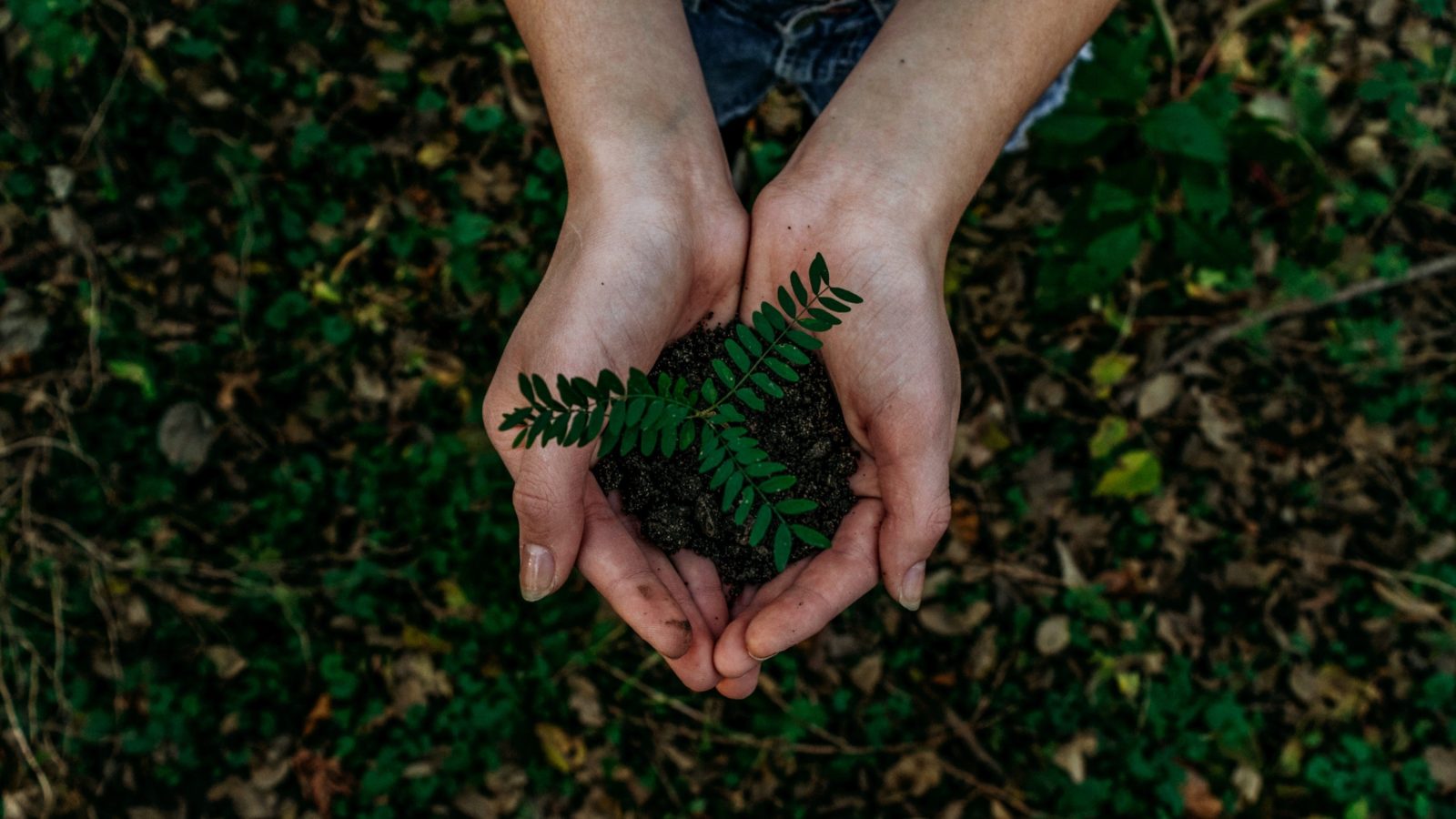 Pakistan was lauded by the United Nations Environment Programme (UNEP) on Tuesday for its efforts to increase ecosystem restoration; the country was leading global efforts on this front with its Ten Billion Tree Tsunami Project (TBTTP).

Dechen Tsering, UNEP’s Regional Director for Asia and the Pacific said, “Large scale restoration initiatives such as The Ten Billion Tree Tsunami Project are central to Pakistan’s efforts to support the UN Decade and to increase ecosystem restoration,”  in a report published by the UNEP’s Stockholm 50+ website.  The TBTTP, which was launched by the premier in 2019, aimed to revive forests and wildlife resources in Pakistan and to improve the overall conservation of existing protected areas besides promoting eco-tourism, community engagement and creating jobs.

Stockholm 50+ is an initiative by the UN to bring the global environmental community together in Stockholm, Sweden, for a major international environmental meeting on June 2 and 3 2022, the week of World Environment Day. The event will provide leaders with an opportunity to draw on 50 years of multilateral environmental action to achieve the bold and urgent measures needed to secure a better future on a healthy planet.

“We are at a point in history where we need to act, and Pakistan is leading on this important effort,” Tsering said.

Earlier in the day, Prime Minister Imran Khan shared the report on Twitter, expressing pride in his team for the achievement.

“Research by the Food and Agriculture Organisation (FAO) before the TBTTP project began found that only around five per cent of the country has forest cover, against a global average of 31 per cent,” it stated.

Pakistan, the UNEP cautioned, was also susceptible to irregular monsoons, rapidly melting Himalayan glaciers and volatile occurrences such as floods and droughts. The events will, subsequently, increase food and water insecurity.

It added that between 1990 and 2014 Pakistan suffered a decline in its natural capital.

“It is worrying that we’ve seen declines in natural capital, including in Pakistan,” said UNEP’s Tsering. “But it is promising to see the steps that the country’s government is taking to turn things around, particularly with its restoration projects.”

The TBTTP has been successful in addressing these concerns, the report highlighted. “the government has committed to increasing its Protected Areas to 15 per cent by 2023. In 2018 they stood at 12 per cent; by mid-2021 they stood at 13.9 per cent.”

The project, additionally, was also expected to create jobs for almost 85,000 daily wagers.