Pakistani Celebrities; Saba Qamar, Adnan Siddiqui, Shan Khan and others came up in the support of Imran Khan 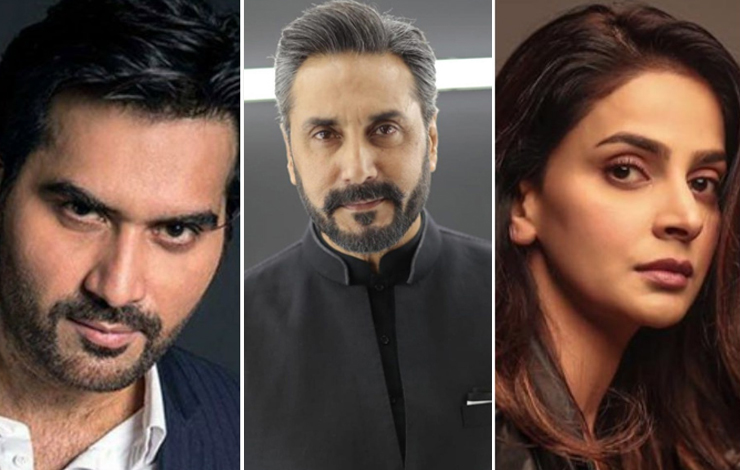 Within the peak of tensions among parties and supporters of these parties, several celebrities too have entered the social media arena to publicly advocate for the prime minister. With the no-trust motion against Prime Minister Imran Khan on the agenda, the National Assembly begins its crucial session on march 28After the opposition submitted the no-trust motion  against the PM on March 8

Many of the premier’s celebrity supporters professed their loyalty towards Imran Khan. While some took to Instagram and Twitter to share their views, others like actors Haroon Shahid and Ahmed Ali Butt showed their support on-ground at Pakistan Tehreek-i-Insaf’s (PTI) massive rally that was held in Islamabad on March 27.

Adnan Siddiqui; Those busy playing dirty politics, have they fathomed the burden a new election or a new leader will put on state exchequer? IK is a mass leader. People’s love for him is proof. For the sake of Pakistan, let the man complete his term before writing him off

Mahira Khan tweeted in favor of the prime minister as well.

Humayun Saeed; Have been a fan of Imran Khan since he was a sportsman and still an admirer of his leadership. I wish and pray that he completes his tenure. May Allah bless him.

Saba Qamar; This is not about one person, this is about Pakistan. May Allah (SWT) bless our Prime Minister Imran Khan with success. Ameen

Lollywood star Shaan Shahid shared a throwback photo with the premier and wrote, “Pakistan has spoken. They want only one leader to lead them to a brighter future of Pakistan,” referencing those who attended the Islamabad rally in support of Khan.