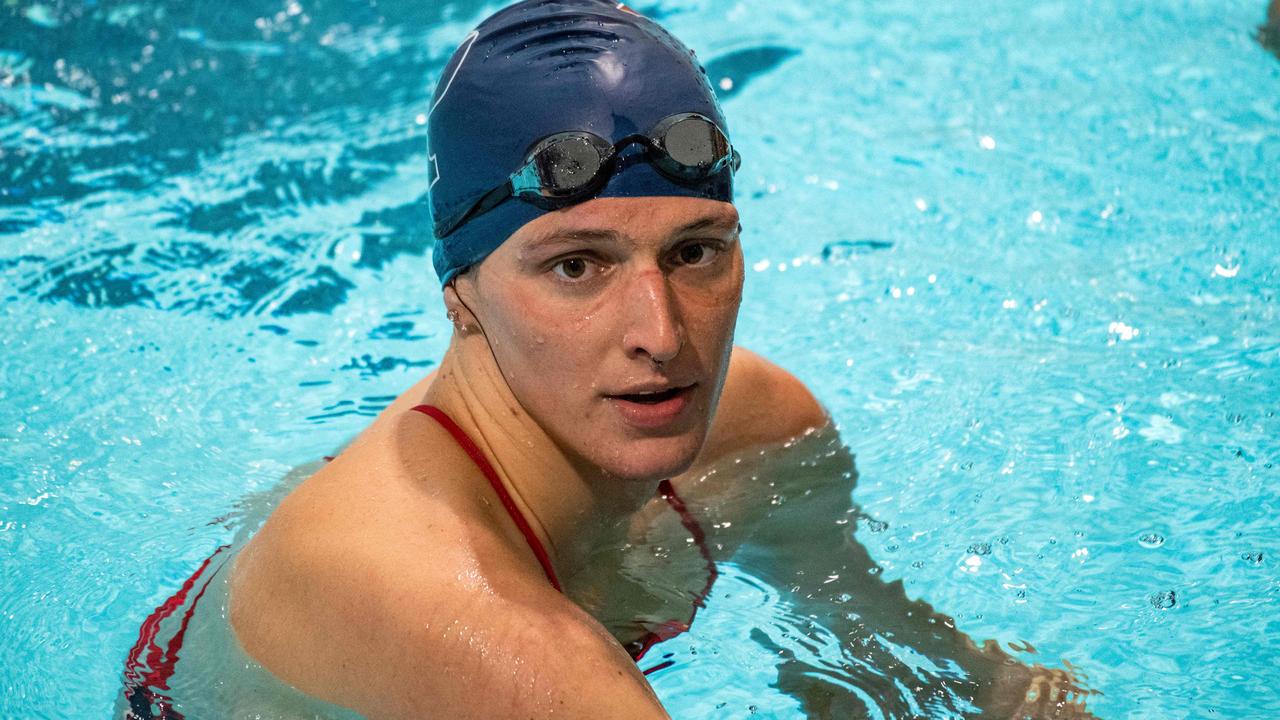 Washington: Transgender swimmer Lia Thomas powered to a historic victory in the 500-yard freestyle at the US collegiate championships in Atlanta on Thursday in the latest milestone win of her controversial career.

The University of Pennsylvania swimmer became the first transgender athlete to win a National Collegiate Athletic Association (NCAA) top tier title after touching the wall in 4mins 33.24secs, more than a second-and-a-half clear of Virginia’s Emma Weyant who finished in 4:34.99.

Thomas has dominated US collegiate women’s swimming recently as a student athlete at Penn, where just a few years ago she competed as a man.

Her case has divided opinion, with some, including several teammates, arguing she has an unfair physiological advantage and should be barred from competing, while others saying she should be allowed to compete freely as a woman.

Speaking after her victory on Thursday, Thomas said she had attempted to mute the controversy surrounding her rise to dominance in college swimming this season.

“I try to ignore it as much as I can, I try to focus on my swimming, what I need to do to get ready for my races and try to block out everything else,” Thomas said after the race at the McAuley Aquatic Centre.

“I didn’t have a whole lot of expectations for this meeting. I was just happy to be here, trying to race and compete as best as I could.

“It means the world to be here, to be with two of my best friends and teammates and to be able to compete.”

Thomas had advanced to the final after posting the quickest time in morning preliminaries.