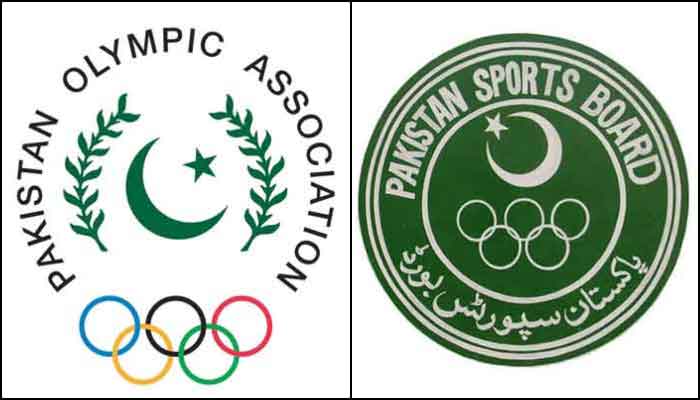 ISLAMABAD: Pakistani athletes would feature in the South Asian Cross-Country Athletics Championship scheduled to be held in India on March 26.

“The preparations for the championship are in full swing and besides Pakistan, athletes from six other countries including India, Bangladesh, Nepal, Bhutan, Sri Lanka, and the Maldives will participate in the South Asian Cross-Country,” President of Athletics Federation of Pakistan (AFP) and Chairman Asian Athletics Federation Major General (R) Muhammad Akram Sahi told APP.

Sahi said the training camps for athletes from all countries were underway in their respective countries for participation in the event.

“Under the auspices of AFP and in collaboration with Pakistan Sports Board, the training camp for preparation of the Asian Cross Country Athletics Championship was ongoing here at the Jinnah Stadium.

“A total of eight players from all over the country are participating in it including Kaleem Akhtar, Sohail Amir, Amir Abbas, Sher Khan, Muhammad Irfan, Muhammad Akhtar, and Armaghan Ali Shah.”

He said Rafiq Ahmed was performing the coaching responsibilities and the national team would depart for India on March 23.