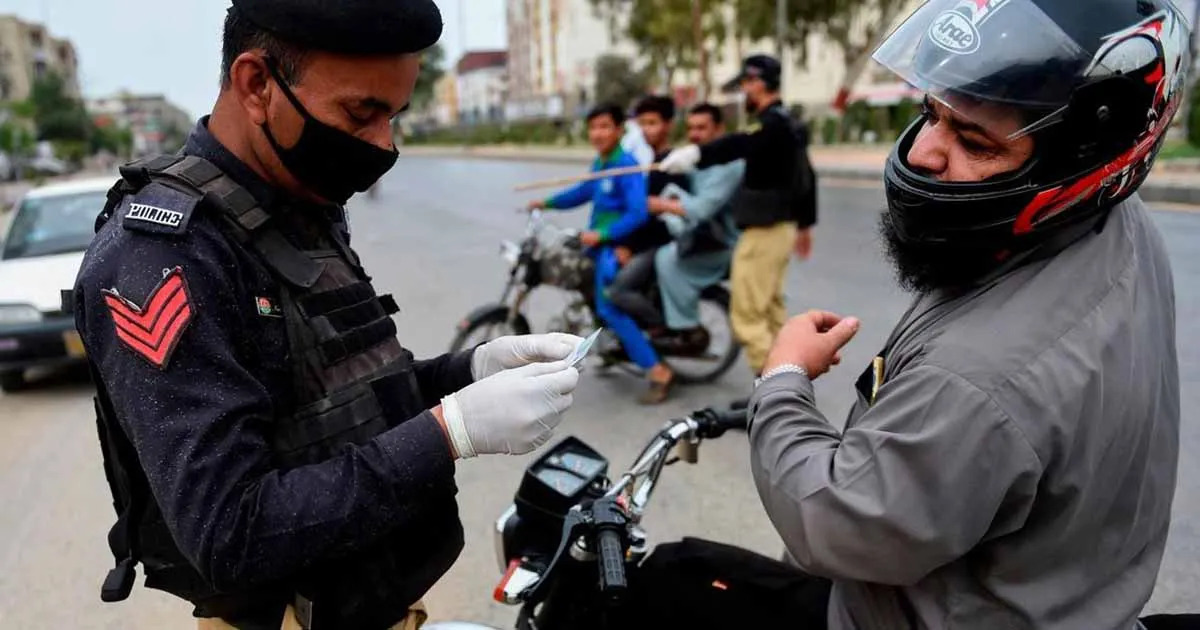 KARACHI: Karachi Police has compiled a list of its 80 best investigating officers who are being specially appointed as investigating officers for conducting investigations of 5 categories of specific cases. In this regard Additional Inspector General of Police – Karachi Ghulam Nabi Memon and Sindh Prosecutor General Dr. Fayyaz Hussain Shah held a joint high level meeting, according to spokesperson for Karachi Police on Tuesday. The meeting discussed the cooperation between the police and the prosecution.

Investigating officers in murder cases will not be allowed to investigate more than 15 cases a year. The 80 best investigating officers of Karachi who participated in the meeting were awarded cash prizes and certificates of appreciation for their excellent performance and it was announced that cash prizes and certificates would be given to the police officers for the best investigations in future also. On the occasion, Karachi Police Chief thanked Sindh Prosecutor General Dr. Fayyaz Hussain Shah and his team.