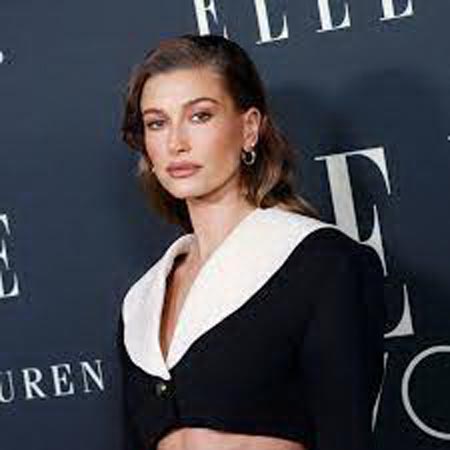 Hailey Bieber suffered a major health scare earlier this week and is on the road to recovery. The 25-year-old model, wife of Justin Bieber, revealed on Saturday, March 12, that she had been treated for a blood clot in her brain.

“On Thursday morning, I was sitting at breakfast with my husband when I started having stroke like symptoms and was taken to the hospital,” read a message posted on her Instagram Story. “They found I had suffered a very small blood clot to my brain, which caused a small lack of oxygen, but my body had passed it on its own and I recovered completely within a few hours.”

The post continued, “Although this was definitely one of the scariest moments I’ve ever been through, I’m home now and doing well, and I’m so grateful and thankful to all the amazing doctors and nurses who took care of me! Thank you to everyone who has reached out with well wishes and concern, and for all the support and love. -Hailey”

Hailey’s hospitalization comes three weeks after Justin’s rep confirmed that the singer had contracted COVID-19, which prompted him to cancel four concerts on his current Justice world tour. It was not specified if his wife had also been infected with the virus, which can damage the brain and lead to blood clots, scientists have found.

Justin, who last performed onstage in Portland, Ore. on Friday, March 11, has not commented directly about Hailey’s health scare. However, on the day she was treated at the hospital, the 28-year-old pop star posted an undated Instagram photo of the two walking together, writing, “Can’t keep this one down.”