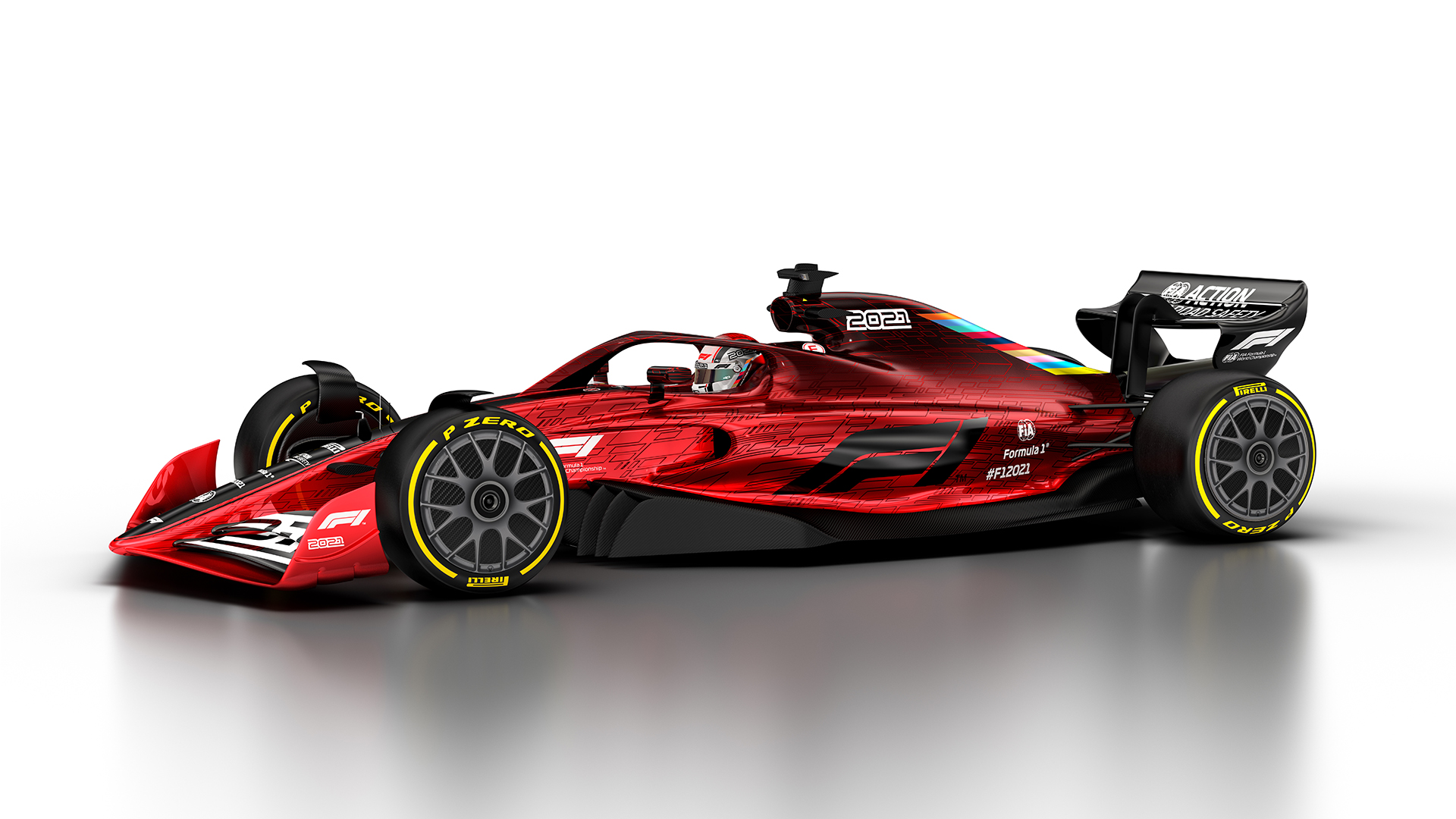 Paris: Kevin Magnussen on Wednesday returned to the Haas Formula One team to replace Russian driver Nikita Mazepin who was sacked following the Russian invasion of Ukraine.

Haas said 29-year-old Magnussen had signed a “multi-year contract agreement” and the Dane will drive in the official pre-season test at Bahrain from Thursday to Saturday.

“When looking for a driver who could bring value to the team, not to mention a wealth of Formula 1 experience, Kevin was a straightforward decision for us.”

Mazepin and Haas’s Russian title sponsor Uralkali had their contracts terminated last Saturday because of the invasion of Ukraine.

Mazepin’s father Dmitry is a non-executive director of Uralkali, a group specializing in potash.

He scored a career-high ninth finish in the driver world championship with Haas in 2018.

Magnussen was dropped by Haas, along with Romain Grosjean, and replaced by Mazepin and Mick Schumacher for the start of last season.

“I was obviously very surprised but equally very excited to receive the call from Haas F1 Team,” said Magnussen.

“I was looking in a different direction regarding my commitments for 2022 but the opportunity to return to compete in Formula 1, and with a team, I know extremely well, was simply too appealing.”