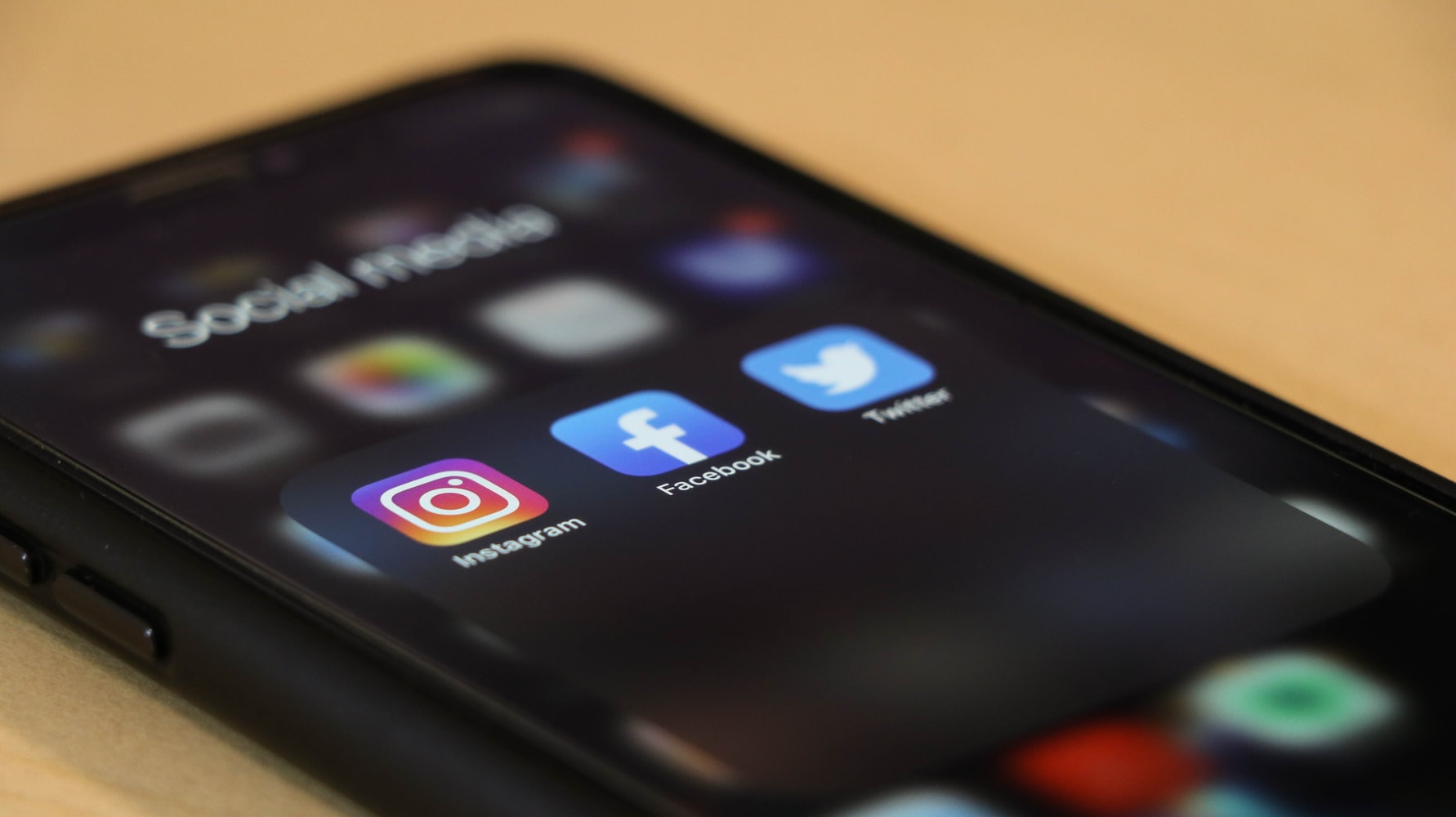 Islamabad Police on Saturday launched a mobile App to improve its service delivery with the help of modern technology.

The App “ICTP” was available on both android Google Play Store and Apple IOS, said a police spokesman. He said, the federal capital police as per the vision of Prime Minister Imran Khan’s digital Pakistan, introduced the App for effective policing and convenience to the citizens.

Inspector General of Police (IGP) Islamabad Muhammad Ahsan Younas in his video message told the masses about the latest features developed in the App. He said that citizens can avail services like Crime Reporting, Crime Advisory, Traffic License through the App. The App provides information and details of sexual offenders, as well as details of appointments and necessary documents for obtaining a traffic license, he added.

The IGP further said the App gives details about police stations their contact numbers, besides information regarding registration of employees and tenants. The citizens can also get a copy of FIR by online application on this App, he said and added, there is also an online appointment and application procedure for registration of foreigners.

Muhammad Ahsan Younas expressed the hope that citizens would find this app useful and communication with Islamabad Police will be further improved adding that the citizens should benefit by downloading this app and give their views and suggestions for further improvement in it. Citizens can download this mobile app by clicking on the links below.