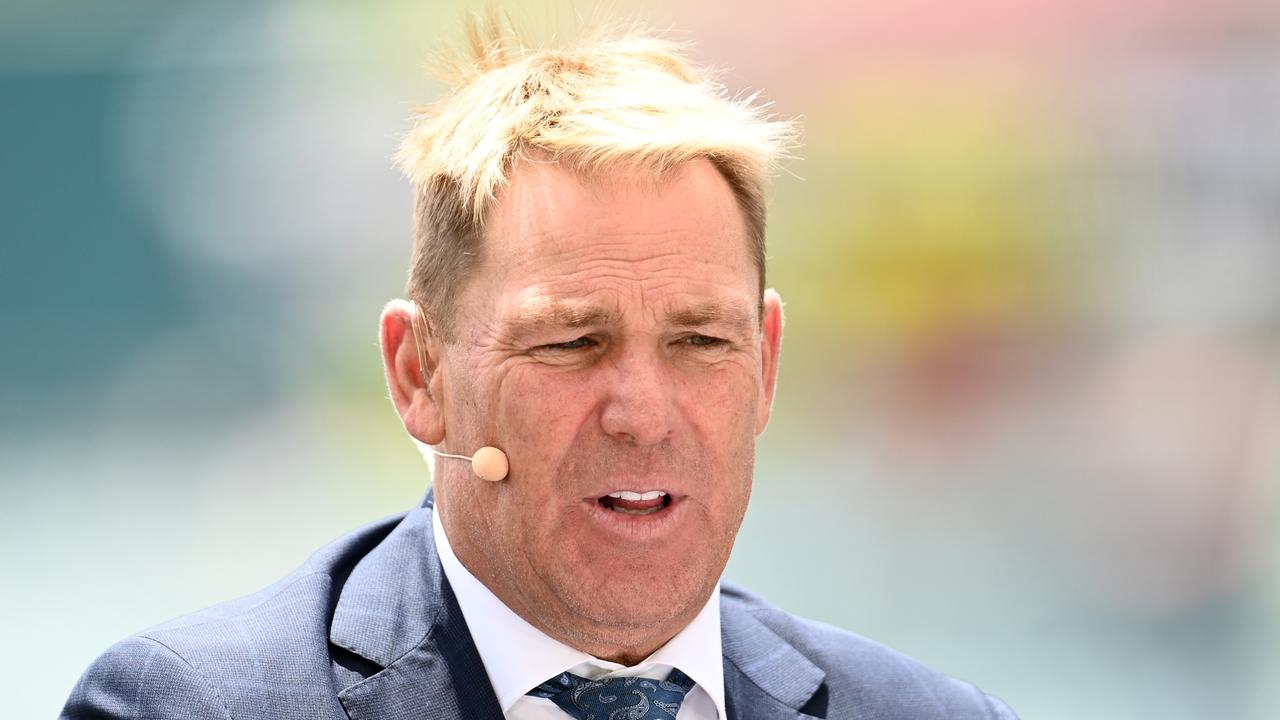 According to a report in Fox Sports, he passed away in Koh Samui in Thailand. The report added that his management have released a statement and his family has asked for privacy.

The legendary leg-spinner enjoyed a glittering career with Australia, which started in 1992 and spanned 15 years.

His last tweet 12 hours ago was a tribute to the late Australian cricketer Rod Marsh.

He tweeted, “Sad to hear the news that Rod Marsh has passed,” Warne’s tweet said. “He was a legend of our great game & an inspiration to so many young boys & girls. Rod cared deeply about cricket & gave so much-especially to Australia & England players. Sending lots & lots of love to Ros & the family. RIP mate.”