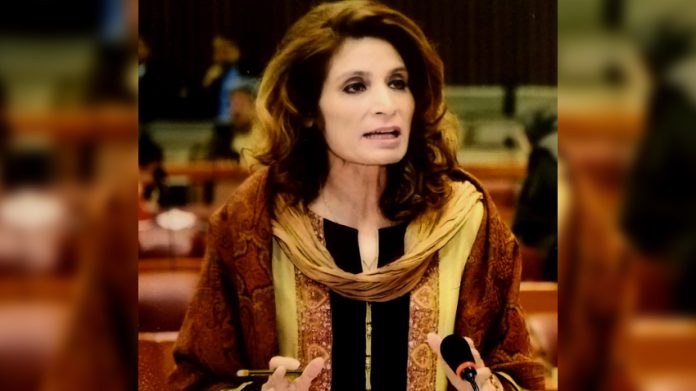 ISLAMABAD: Pakistan Tehreek-e-Insaf leader and Parliamentary Secretary for Foreign Affairs Andleeb Abbas on Friday said that the opposition parties were pretending to present a no-confidence motion against the government as they have no confidence in each other.

Pakistan Democratic Movement (PDM) was not on the same page and divided on different issues just to everyone pursuing their own interests, she said while talking to a private news channel.

Parliamentary Secretary said the allies were standing firmly with the government and will stand till its constitutional term, opposition was wasting public time and making them fool on the matter of no-confidence motion.

She said despite the difficult time the government announced a huge relief package for the masses, in which the petroleum and electricity prices will not be increased till June, on the other hand, the entire world was facing a huge price-hike in petroleum products.

Andleeb Abbas also appreciated the government initiative of ‘Ehsaas Rashan Card’ and health card which covers health insurance of one million annually for every family, which was an unprecedented step to serve the public irrespectively.