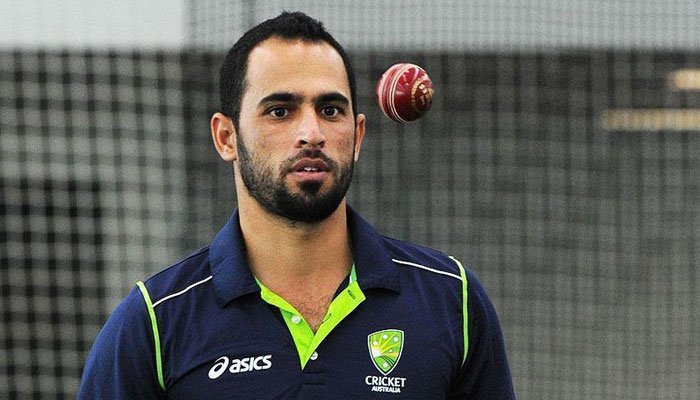 LAHORE: Fawad Ahmad, who played five limited-overs matches for Australia and had been set to start his role as a consultant during the side’s first Test tour of Pakistan in 24 years, has been tested positive for Covid-19.

He arrived at the team hotel on Monday following the conclusion of the Pakistan Super League, said the information made here on Wednesday night by the Australian team spokesperson.

Team medical staff ensured Fawad was isolated on his arrival at the hotel and he then returned positive test after showing mild symptoms.

He will remain isolated for at least five days – as per government regulations – and will only come out of that isolation after he returns two negative tests and is symptom-free.