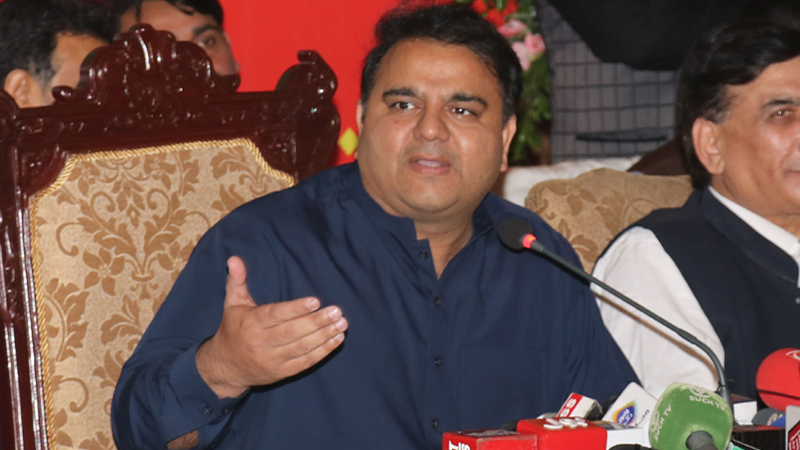 ISLAMABAD: On Thursday, Minister for Information and Broadcasting Chaudhry Fawad Hussain said India’s involvement in carrying out terrorist activities in Pakistan was confirmed once again when its spy Kulbhushan Jadhav, a serving Navy officer, was arrested from Balochistan six years ago.

In a tweet, the minister said Pakistan Army had arrested Kulbhushan six years ago this day, who was the mastermind behind the incidents of terrorism that took place in different areas of  Balochistan province and Karachi.

Six years back today, Pakistan Army arrested a serving Indian Army officer #KulbhushanJadhav who was hiding in Balochistan and was masterminding terrorist attacks in Karachi and Balochistan. This was another direct evidence of Indian involvement in terrorism in Pak

“This arrest proves once again that there is India’s hand behind terrorism in Pakistan,” the minister said.