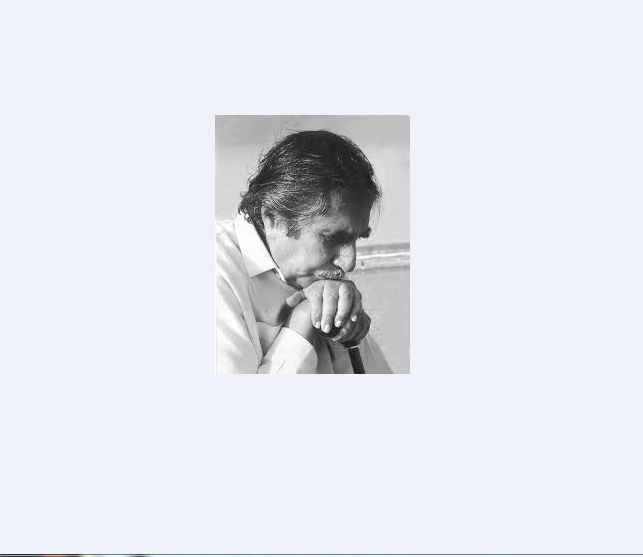 HYDERABAD: Writers and scholars of Sindh stressed the need of translating his prose and poetry into different languages of the world.

They were addressing a discussion organized by the Sindhi Language Authority (SLA) in connection with the 99th birthday of famous Sindhi Language poet Shaikh Ayaz on Wednesday.

The chairman Sindhi department University of Sindh Dr. Ishaq Samejo said that Shaikh Ayaz was a great poet who had interconnected historical and cultural assets in his poetry.

He said that Sheikh Ayaz had written some hard poetry in the past but he never denied the existence of God.

Ayaz praised God and His incomparable beauty and called for an end to exploitative thinking in the name of God, Samejo elaborated.

He said that Sheikh Ayaz has spoken clearly on classical poetry and religion after Sachal Sarmast, due to which he had faced difficulties and his books were also banned.

Chairman Sindhi Language Authority Dr Muhammad Ali Manjhi in his address said that Sindh was the center of Sheikh Ayaz’s poetry and he had included sadness, happiness, customs, and dialects of Sindhi Language in his poetry.

He said that Sheikh Ayaz’s work was unprecedented whether it was his modern Sindhi poetry or prose, letters, or stories.

Academician Professor Idrees Jatoi said that Sheikh Ayaz gave new trends to Sindhi poetry and he was one of the founding fathers of the progressive movement.

Taj Joyo said that Shaikh Ayaz was one of the greatest poets of the 20th century.