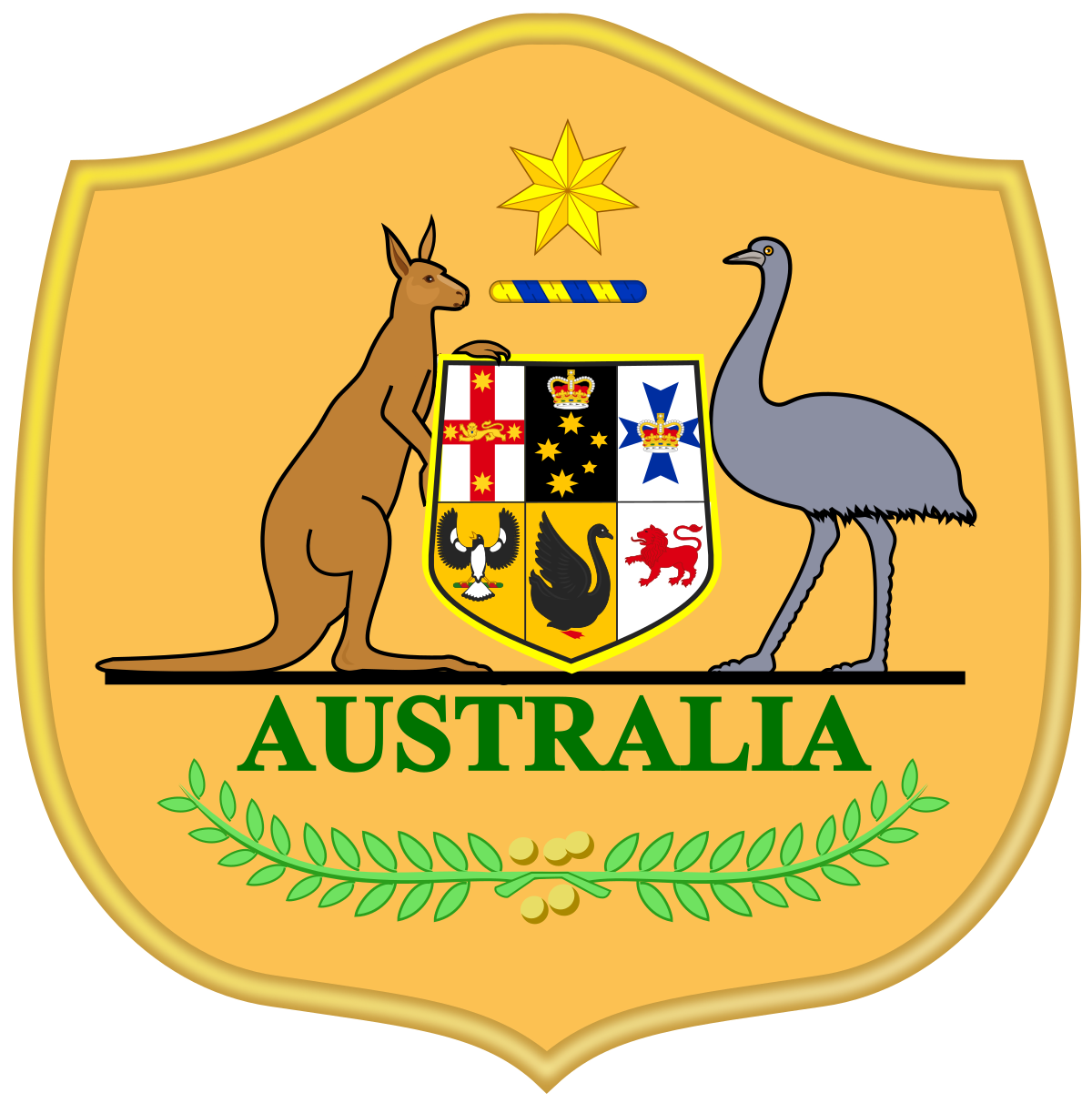 CANBERRA: Australia will host New Zealand for two international women’s football friendlies in April as preparation for the 2023 World Cup.

Football Australia (FA) on Tuesday announced that the Matildas would play New Zealand on April 8 and 12, which will be the team’s first games on home soil in five months.

The venue of the first friendly has not been confirmed but the second will be played in Canberra, marking the Matildas’ first match in the Australian capital since beating New Zealand in the final of the 2013 Centenary Cup.

“It’s exciting to return to the capital for an international fixture,” James Johnson, chief executive of the FA, said in a media release.

“We want to provide the football community and as many Australians as possible the opportunity to watch the Matildas on home soil while we continue our preparations for the FIFA Women’s World Cup Australia & New Zealand 2023.”

Star striker Sam Kerr scored as the Matildas beat New Zealand 2-1 in their last matchup in the opening group game at the Tokyo Olympics.

Led by Kerr, the Matildas went on to finish fourth in the tournament, losing the bronze medal match to the United States.

The friendlies will also mark the Matildas’ first game since being knocked out of the Asian Cup by South Korea in January after entering the tournament as a top contender.

China, having secured a berth in the 2023 World Cup, rallied back from 0-2 down to beat South Korea 3-2 in the Asian Cup final on February 6.

Australia head coach Tony Gustavsson said on Tuesday that the games would mark the start of his side’s preparation for the World Cup.

“The complete focus for the next 12 months will be building a squad to compete on home soil,” he said.

“That preparation starts with these matches against our fellow co-hosts in New Zealand, and we know they will provide a challenge that will help us learn more about the playing group.”