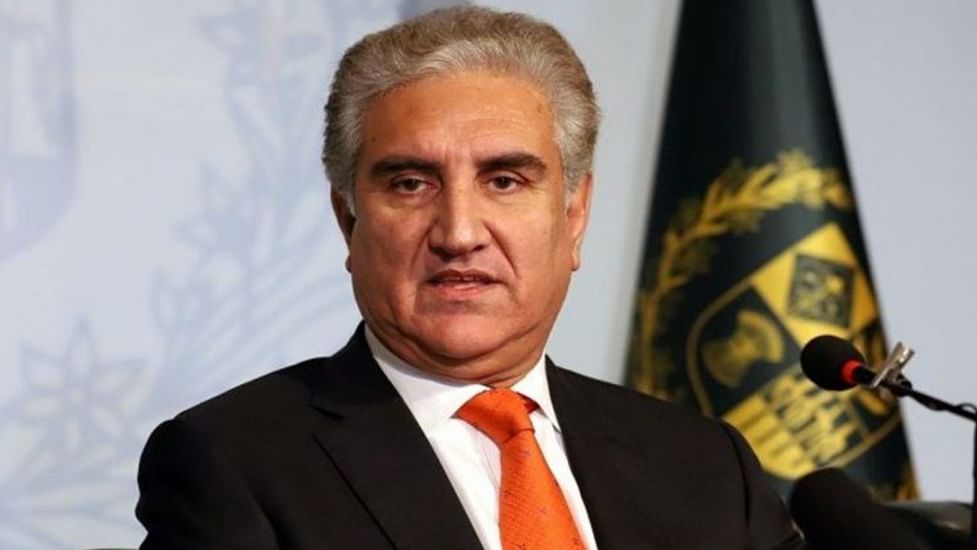 SUKKUR: On Tuesday, Foreign Minister and Pakistan Tehreek e Insaf (PTI) Vice Chairman Shah Mahmood Qureshi said ‘Huqooq March’ was a clear message from the people of Sindh to get rid of the corrupt rulers of Pakistan Peoples Party (PPP) in Sindh.

Addressing the participants of the march at Dua Chowk Khairpur, he said that the people of Sindh were ready to welcome Prime Minister Imran Khan, adding that Imran Khan is the elected Prime Minister of the country.

PPP has delivered bad governance and increased corruption in Sindh, he said, adding that the people of Sindh were demanding their rights from Bilawal Bhutto Zardari as they had suffered at the hands of the PPP for fifteen years.

Qureshi said PPP Chairman Bilawal Bhutto Zardari and the provincial government would have to be held accountable for the “15-year long plunder” of Sindh coffers.

The time to liberate the people of Sindh from slavery has come, he said adding that “Sindh and Sindhis are ready for change.”

Shah said that the people of Sindh were ready to strengthen PTI’s hands and get rid of the corrupt rulers who have plundered public resources and deprived people of the basic amenities.

He said that the PTI, under the leadership of Prime Minister Imran Khan would emerge victorious in the next general elections.