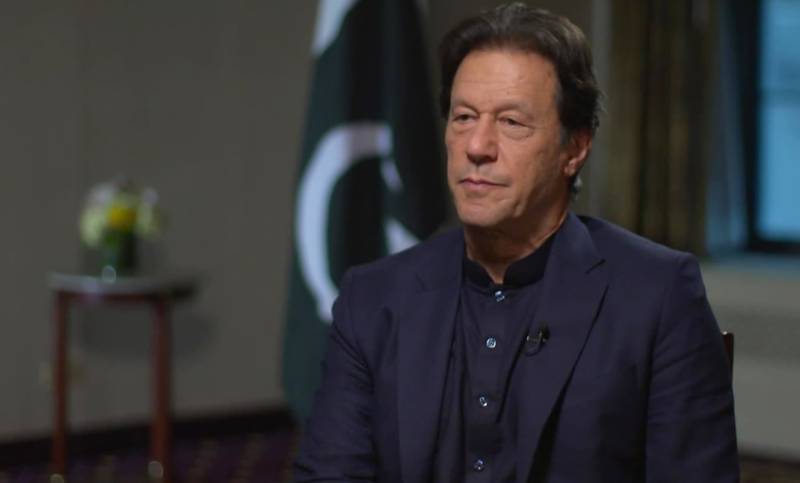 In a statement, he said that at present there is a global crisis of petrol and the price of petrol in the world market has exceeded 100 dollars per barrel and in our neighboring countries petrol is getting up to Rs 250 per liter.

“In these circumstances, the Prime Minister took a bold step by reducing the price of petrol”, he added.

He said that no increase in the price of petrol and electricity till the next budget would be a great relief to the people.

He further said that no-confidence motion would be failed through positive measures of Prime Minister Imran Khan saying that the present government under the leadership of PM Imran Khan would complete its tenure of five years with the contribution of government alliance parties.