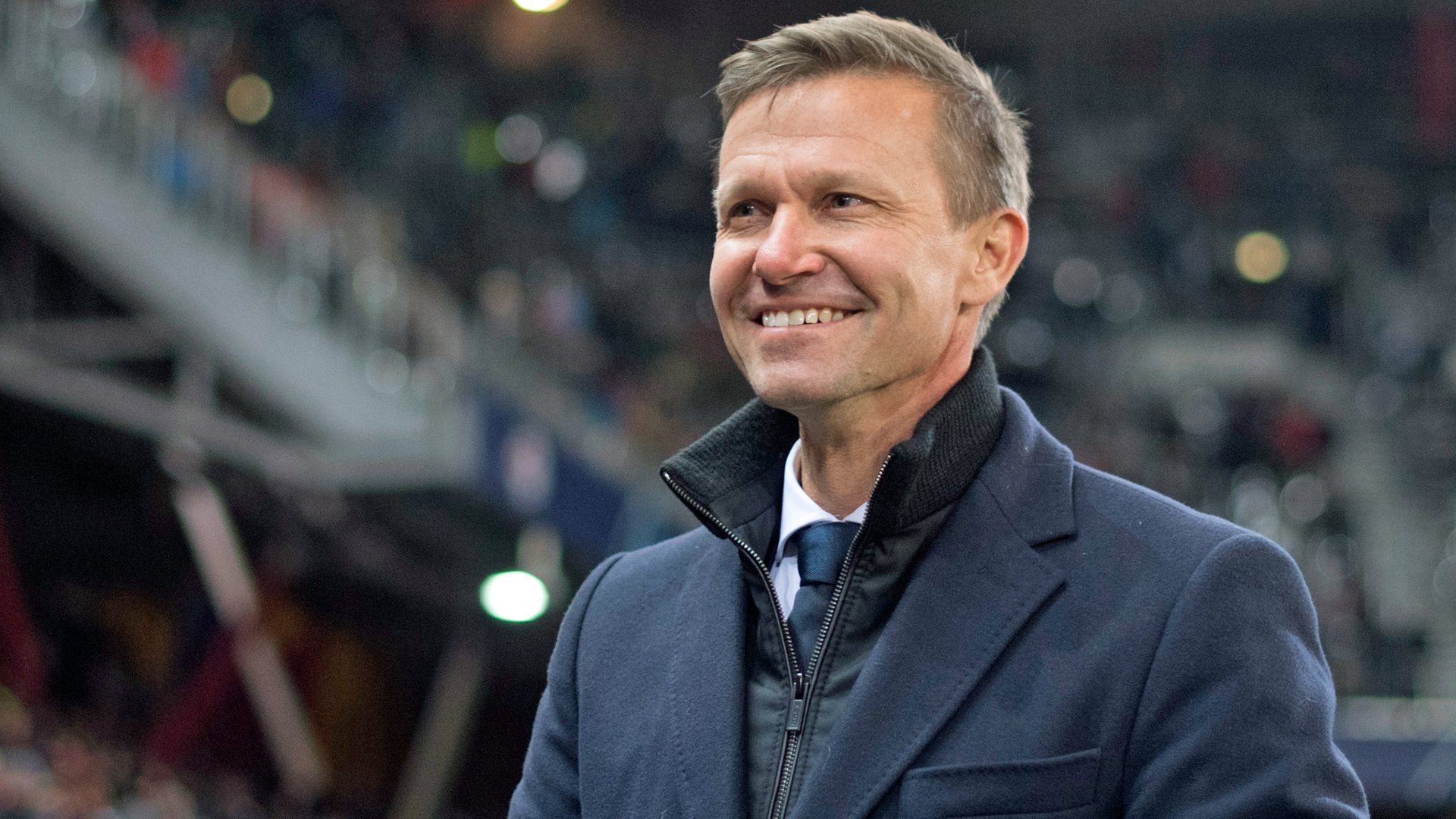 The club said Marsch had been appointed “pending international clearance” on a deal running until June 2025 and that he would take charge for Saturday’s league game at Leicester.

“We have a long-term plan and firmly believe he can take Leeds United to the next level and are excited for what the future holds,” said director of football Victor Orta.

Leeds is deep in relegation trouble after Bielsa’s reign imploded with five defeats in their last six games.

They conceded 20 goals in Bielsa’s final five matches, culminating in the 4-0 home defeat by Tottenham on Saturday that proved the last straw for the Leeds board.

But his refusal to change his attacking philosophy despite Leeds’ defensive problems was just as damaging.

Marsch has little time to fix those issues with just 12 games left in the Premier League season.

With a return to the Championship looming ominously into view after only two seasons back in the top flight, Leeds fans remain to be convinced Marsch is the man to save them from the drop.

Marsch was dismissed by Leipzig in December after a disappointing five-month spell with the Bundesliga club.

He had earned the Leipzig job after leading Red Bull Salzburg to the Austrian league and cup double in both 2020 and 2021.

He had previously worked as Leipzig’s assistant manager, where he served under current Manchester United interim boss Ralf Rangnick.

“Jesse is someone we identified a number of years ago during his time at Red Bull Salzburg and we believe his philosophy and style of football aligns with that of the club and will suit the players very well,” Orta added.

Marsch also had a spell in charge of Major League Soccer side New York Red Bulls from 2015 to 2018, winning the competition’s coach of the year award in 2015.