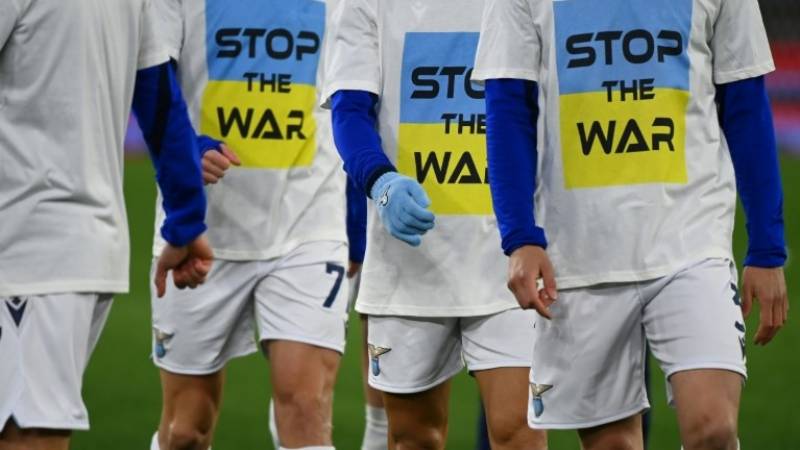 Paris: Russia’s future in the World Cup teetered on a knife-edge Monday after FIFA plans to allow them to play on neutral territory were dismissed as “unacceptable” by rivals, plunging the qualifying process for football’s showpiece event into chaos.

Governing body FIFA warned that they were considering the ultimate sanction against Russia as punishment for their bloody invasion of Ukraine.

However, after three days of silence, they stopped short and ordered Russia to play home internationals at neutral venues where their national flag and anthem would be banned.

Russian teams would be known as the Football Union of Russia.

FIFA said dialogue with other sports organisations to determine additional measures “including potential exclusion from competitions” would continue.

However, within minutes of the announcement, the Polish FA insisted they would not play Russia in a scheduled World Cup play-off, regardless of the venue.

“We are not interested in participating in this game of appearances. Our stance remains intact: Polish National Team will NOT PLAY with Russia, no matter what the name of the team is.”

Poland are due to play in Moscow on March 24 with the winners to host either the Czech Republic or Sweden five days later.

The draw for the World Cup finals, to be staged in Qatar in November and December, is on April 1.

“We have previously made it known that we do not want to face Russia under these circumstances (following the invasion) and this remains the case until further notice,” said Swedish FA president Karl-Erik Nilsson.