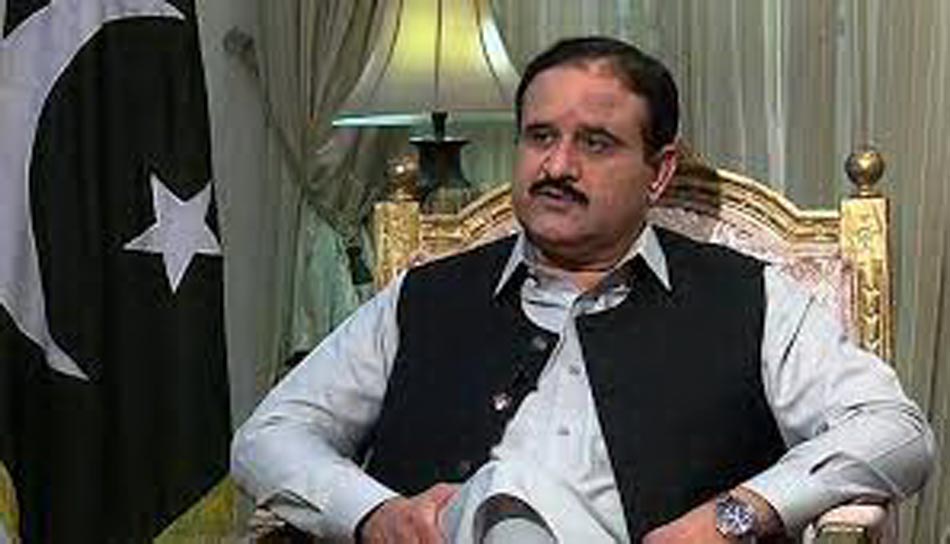 In his message on the ‘Surprise Day’, being marked on Sunday on completion of three years of downing of Indian fighter planes, he said Feb 27, 2019 was a bright chapter in the history of Pakistan’s defence.

The chief minister said the nation pays rich tributes to the valour and bravery of Pakistan Air Force. He remarked that the day would always be remembered in the history of Pakistan’s aerial defence.

The PAF fighter pilots created new history on that day, he said and added that 27th of February had brought only remorse to India. Usman Buzdar said the brave soldiers of Pakistan gave a bitter lesson to India by inflicting humiliation and shame on it. The PAF fighter pilots spread profound grief across India on that day, he added. He said that Pakistan gave a surprise to its enemy by destroying its fighter planes. “I pay salute to the brave pilots of Pakistan Air Force for safeguarding the aerial boundaries of the homeland,” CM Usman Buzdar added. Meanwhile, Chief Minister Sardar Usman Buzdar Sunday regretted that the opposition was discussing no trust motion against the Pakistan Tehreek-e-Insaf government these days which was nothing but a storm in a teacup.

In a statement issued here, he said that no trust talks would fail to be converted into reality. He said that the nation had no interest in the no-trust motion.

“People want progress and prosperity while the opposition is only putting hindrances in the course of advancement,” he said.

The CM underscored that the opposition would get nothing by merely indulging in the politics for the sake of attaining power. “The opposition lacks strength and courage to bring the no confidence motion in the parliament,” he added. Chief Minister Buzdar has taken a notice of the murder of three members of a family in Jhung the area of Lahore and sought a report from CCPO Lahore.