Union Microfinance was established with the mission to tap the unbanked population and bring them into the ambit of financial inclusion. 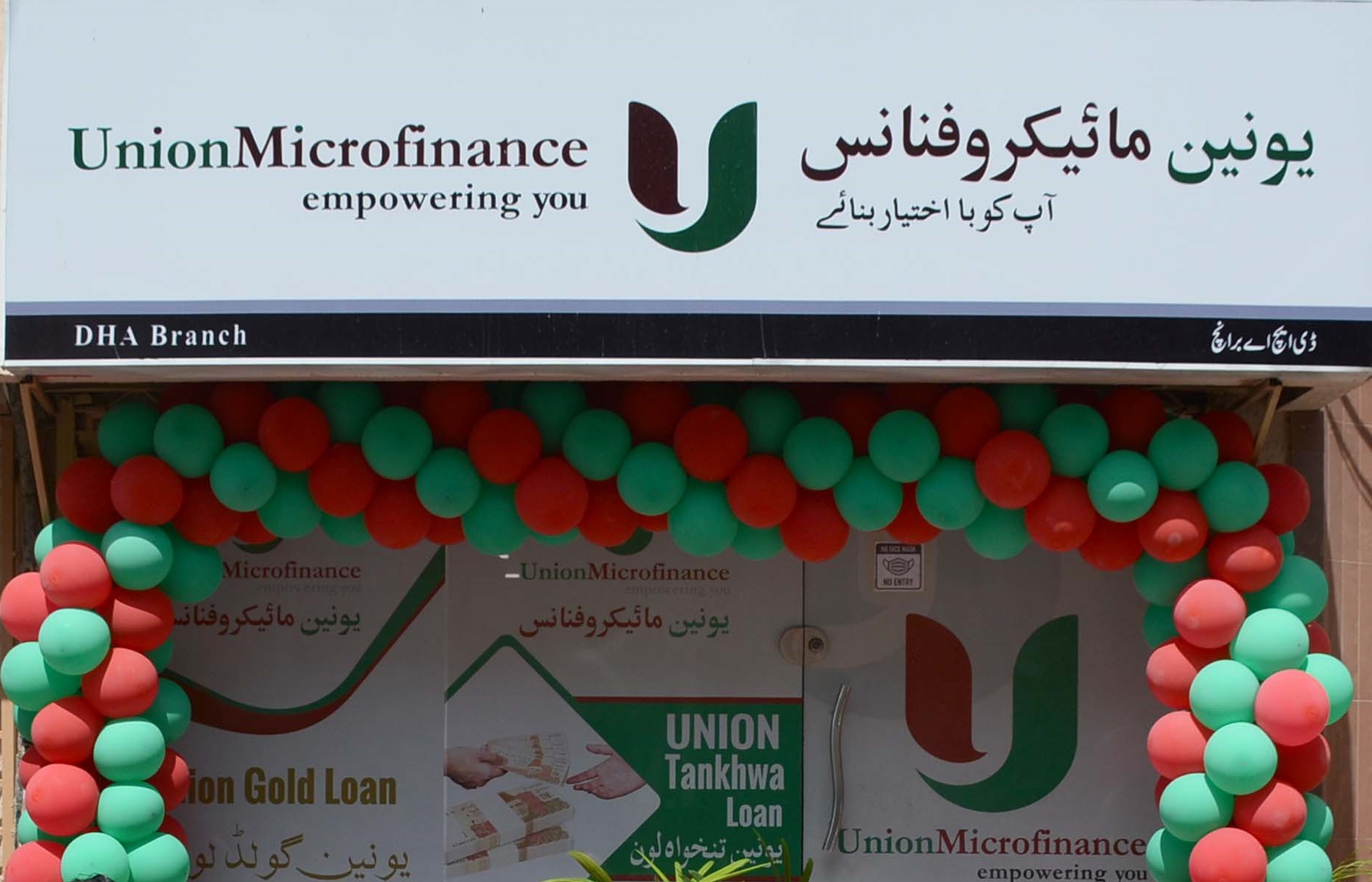 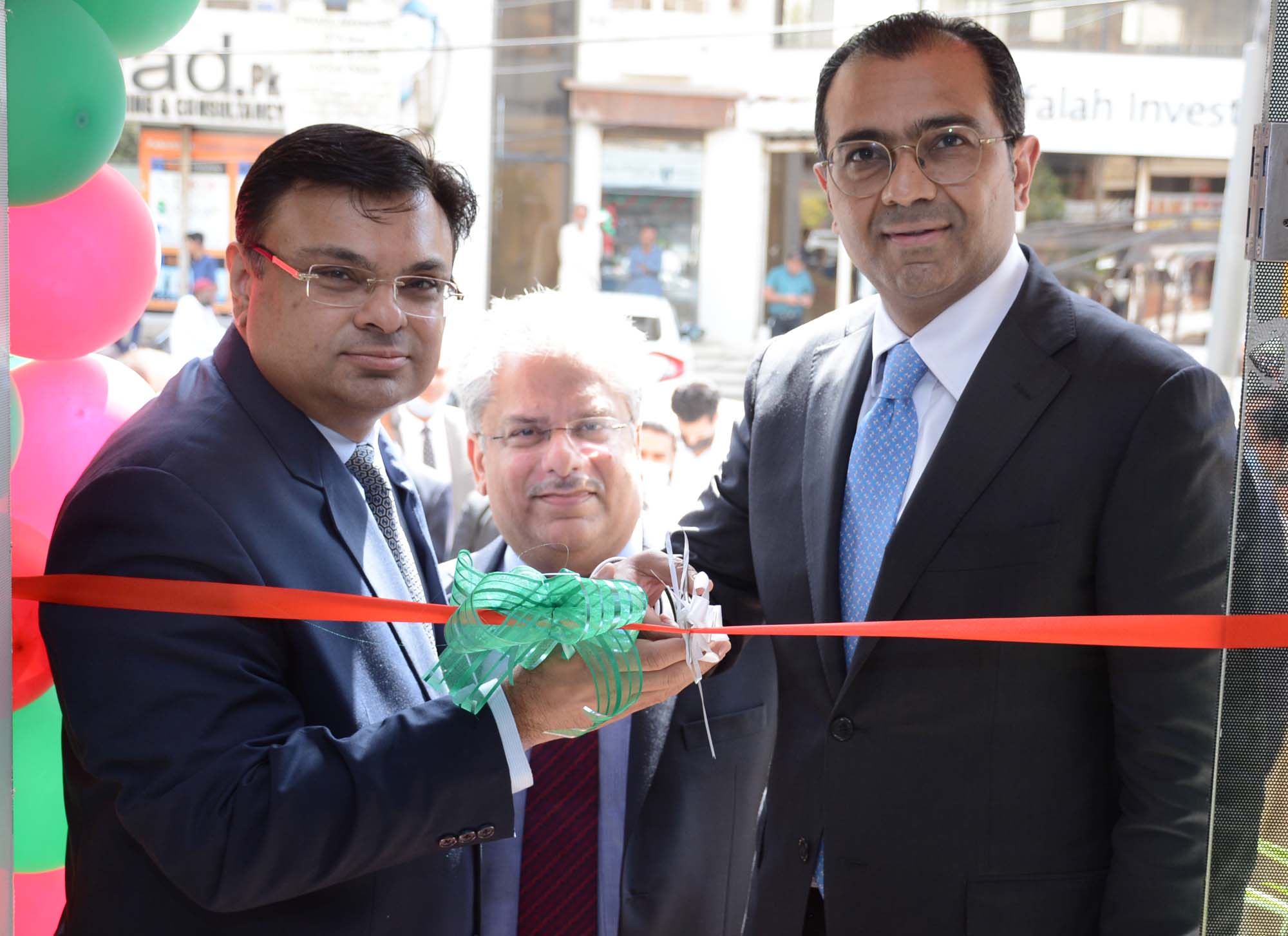 The Branch was inaugurated by Yasir Ashfaq, CEO of Pakistan Microfinance Investment Company. On this occasion Mr. Yasir Ashfaq stated that Pakistan has one of the lowest numbers of financial inclusion, although both the regulators i.e., SBP & SECP are making a lot of efforts to improve this situation, however, we need more microfinance institutions that can reach to poor and underserved households. He appreciated the sponsors of Union Microfinance Bank in taking a big step of adding a new microfinance institution whose focus is on women and using digital means to provide efficient financial services. He further stated that PMIC would encourage and assist new microfinance institutions that have strong governance systems in place to provide financial services to underserved segments of the society.

Mumtaz Hadi, the CEO of Union Microfinance, said that we are in the era of digitalization which needs to replace and speed up the long-drawn process of loan disbursements. In Pakistan, he said, the number of people using mobile and internet is increasing rapidly – more than 83 percent of the population use cellular phones. This also demonstrates the dire need for robust digital services. He said Union Microfinance will provide innovative digital lending solutions through real-time credit disbursements: from customers’ onboarding to disbursement and collection.

This way, Union Microfinance aims to not only simplify and eradicate the time-consuming hurdles in loan disbursements but also to effectively market their products to the target market. Regarding the financial inclusion of women, he said that Union Microfinance will offer female-centric products because females lag far behind in the accessibility of financial services in our country. He said that Union Microfinance plans to expand its network in the next 2 years by opening more branches in other cities to facilitate and access the unbanked population in villages across the country.

Mumtaz Hadi has a Bachelor’s and Master’s degree from the USA, and carries vast experience in the banking sector, having worked in both local and foreign banks.