London! My favourite holiday destination, particularly around Christmas because it’s the time of year when you can obtain tremendous bargains, the Boxing Day sales are popular and attract shoppers from across the world. I happened to be in London last year during Christmas time and availed jaw dropping bargains like 75% off, 50% off and I felt like I was in a shoppers’ paradise.

Now let’s contrast this to our beloved country, the Islamic Republic of Pakistan, where we are rewarded by price hikes in all the items commonly used during Ramzan as soon as the moon is sighted.

Although Punjab Chief Minister (CM) Shehbaz Sharif has taken strict action to ensure that vendors of edible items follow a set price list, there is not enough check and balance to ensure that the vendors actually follow the list and mostly they don’t.

On the 22nd of May, I obtained a price list of basic food items that are commonly used within households during Ramzan from local vendors in Faisalabad. Take a look at the list below:

I managed to obtain price list of basic food items from local vendors in Faisalabad once on May 22, 2017 and then again on May 27, 2017 to see the price trend in the month of Ramzan. Following is the chart I drew by comparing prices of some of the basic items.

The chart shows almost every item that is commonly used during Ramzan has incurred a price increase, the price of onions, potatoes, green chillies has increased by Rs.5, tomatoes per kilo cost Rs. 35 as compared to Rs.25 in the previous week, thats a Rs.10 increase in price, there was a whopping 50% hike in the price of ginger and a 42% increase in garlic’s. The prices of chicken, sugar and maida flour also increased substantially but the most astonishing rise is in the price of gramflour commonly used in Ramzan to make the nation’s favourite iftar item Pakoray, the price was raised by a massive 100%.

The price hikes in Ramzan are completely unfair, even though Shehbaz Sharif has ordered the forming of a Ramzan Bazars, the standard of the fruit and vegetables that reach the bazar are reportedly of low quality.

Now let’s have a look at Ramzan offers internationally and how they accommodate consumers to the best of offers even though they are not an Islamic republic. 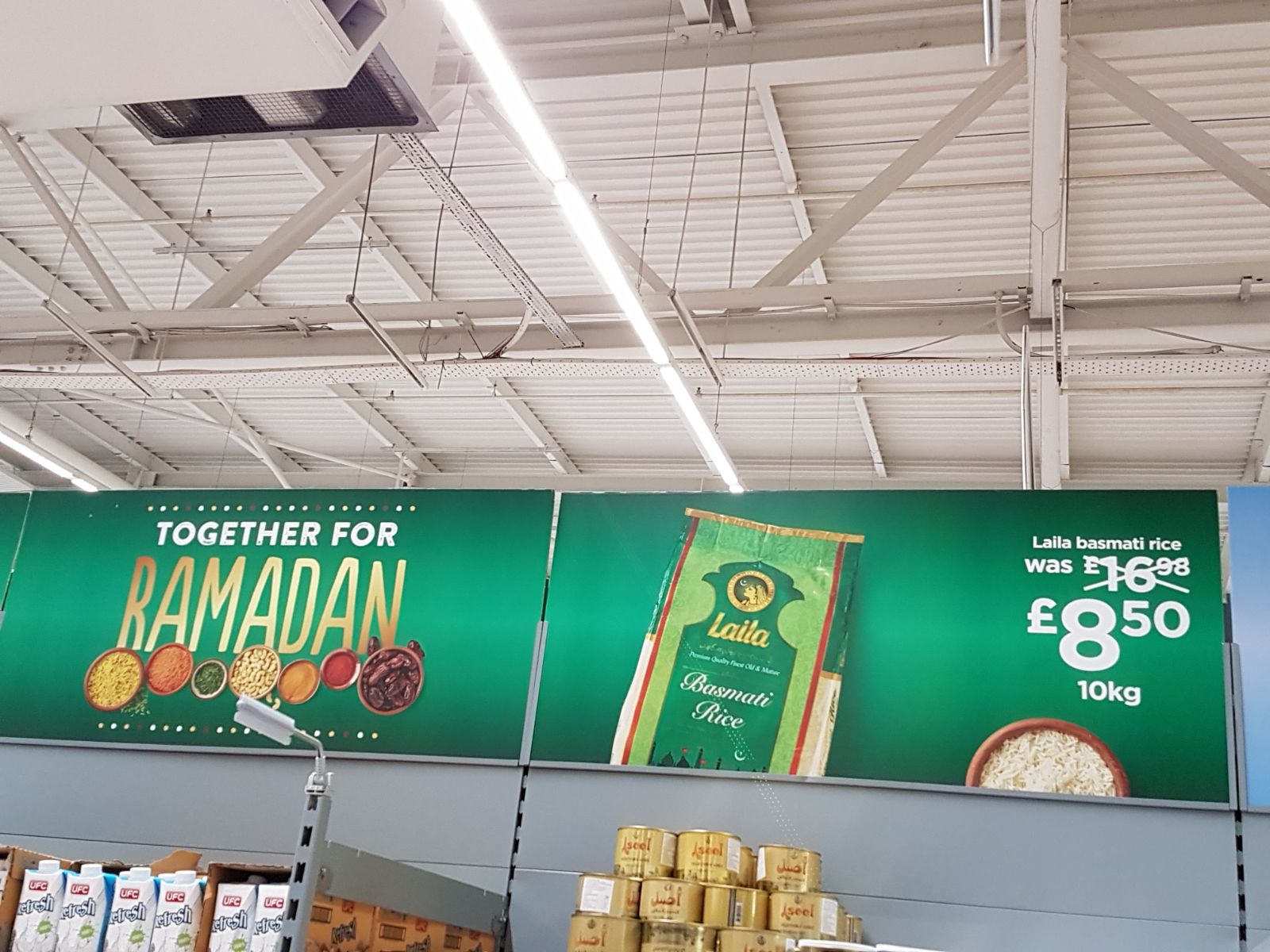 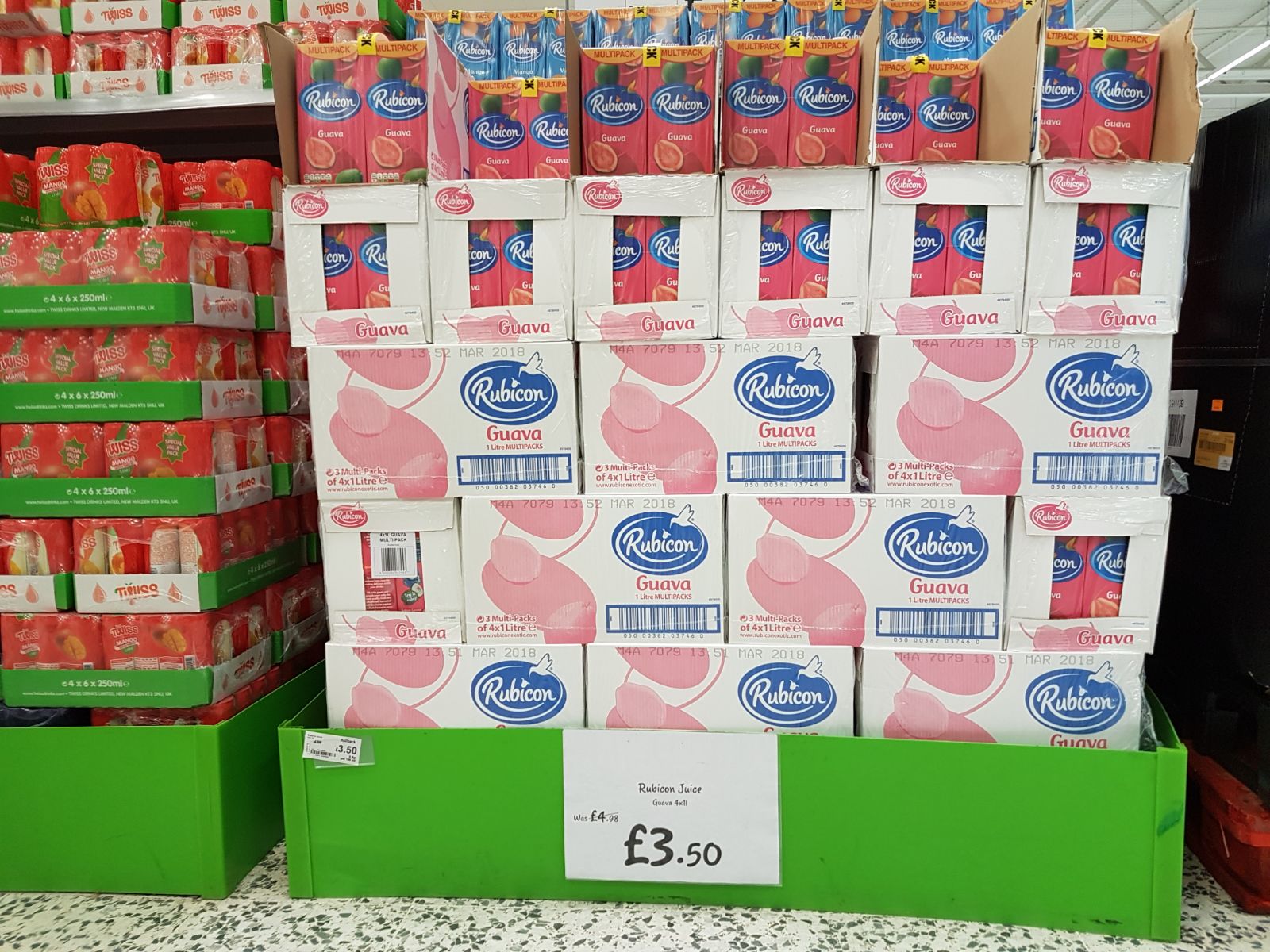 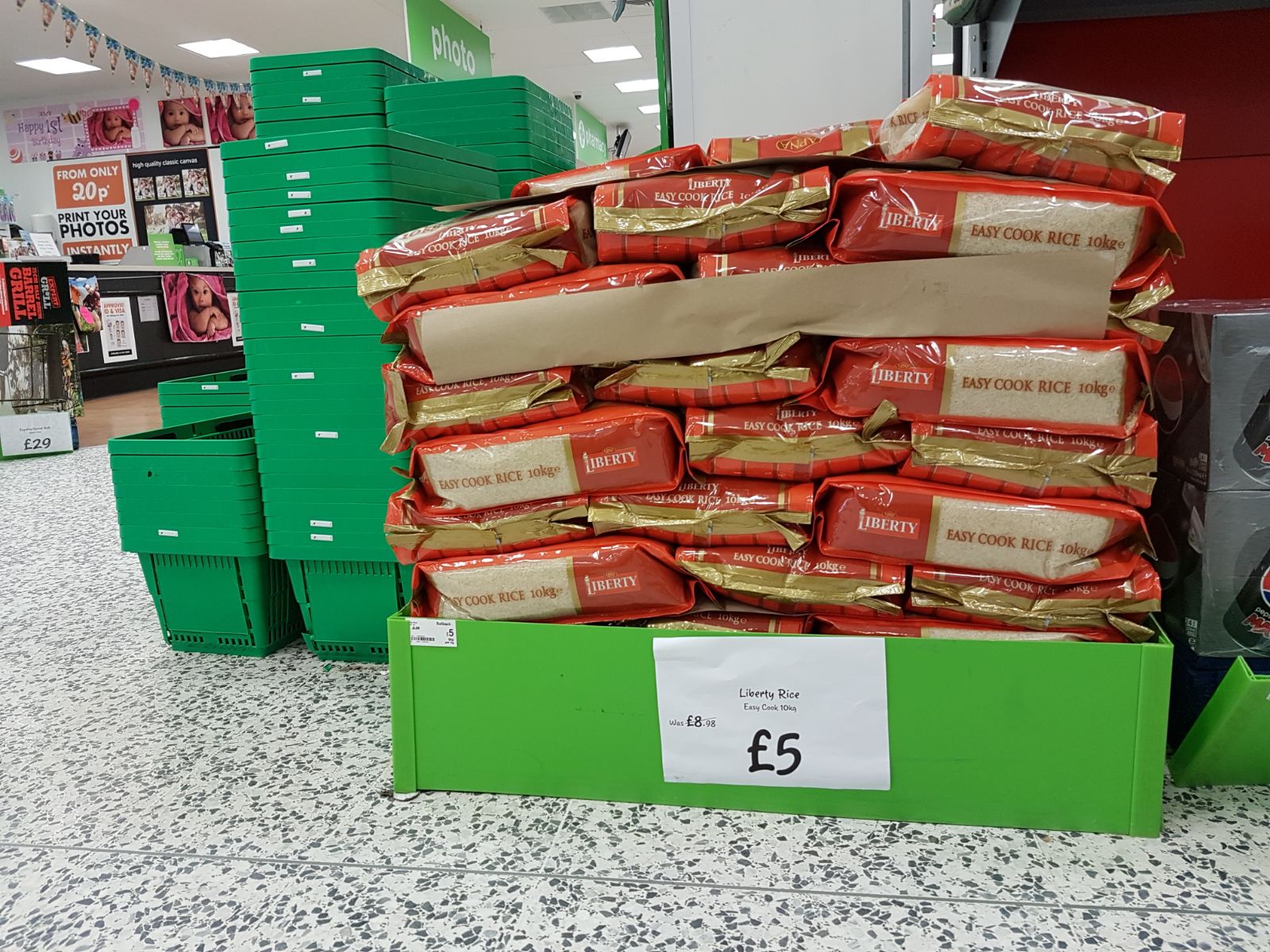 £3 decrease in the cost of rice 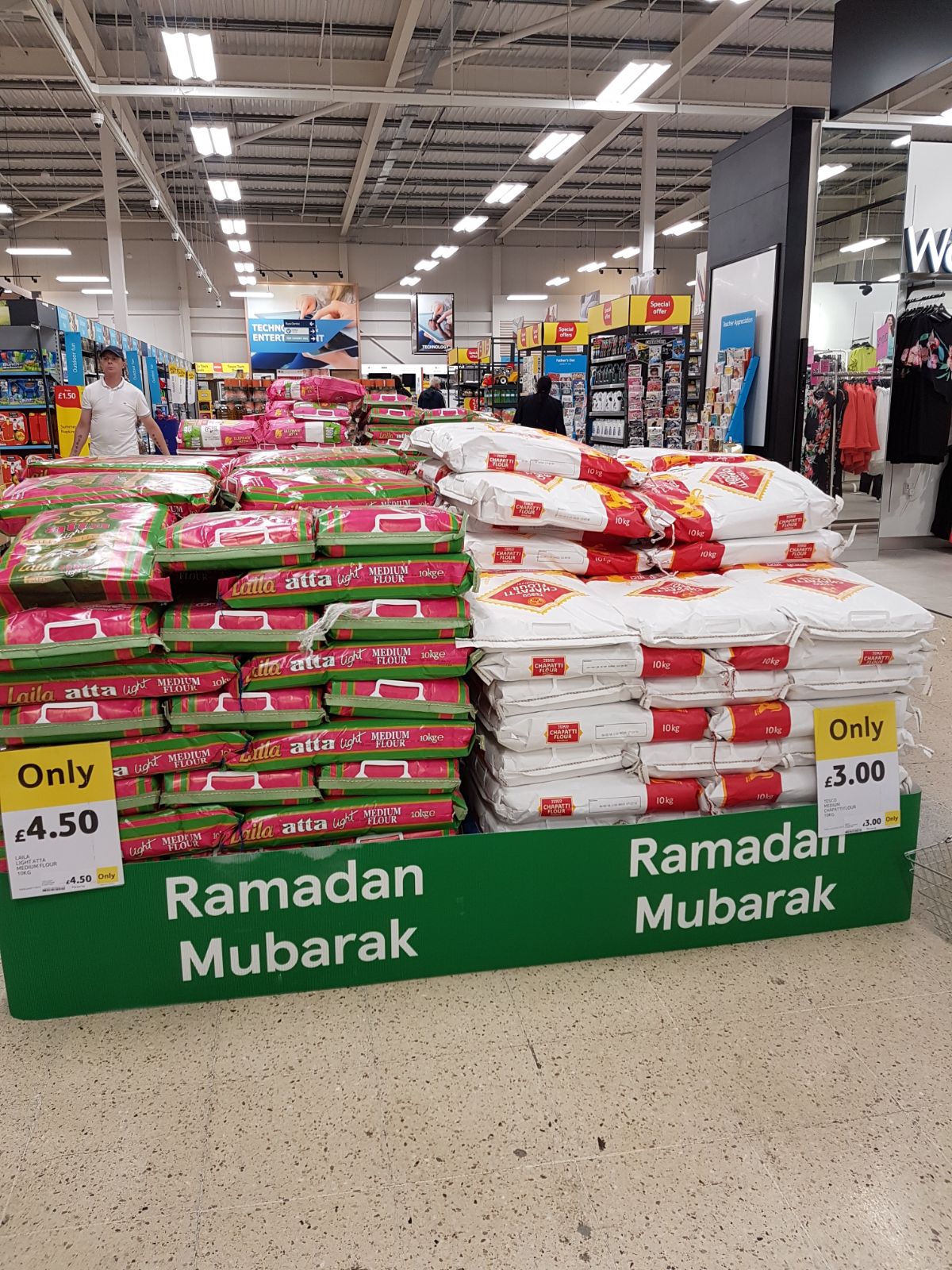 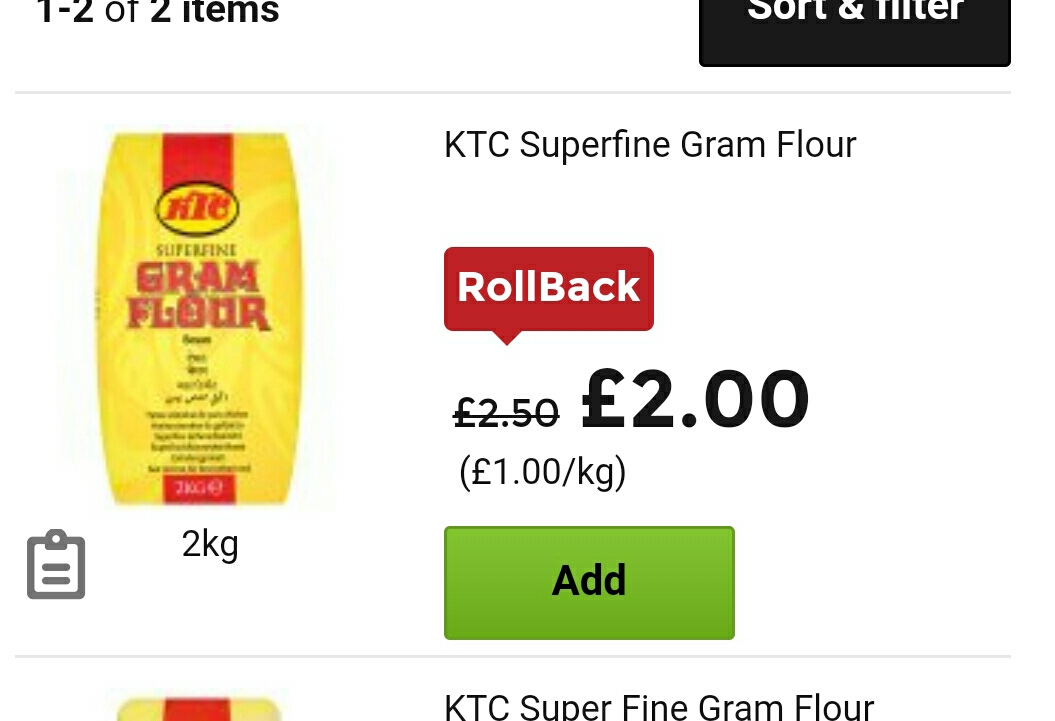 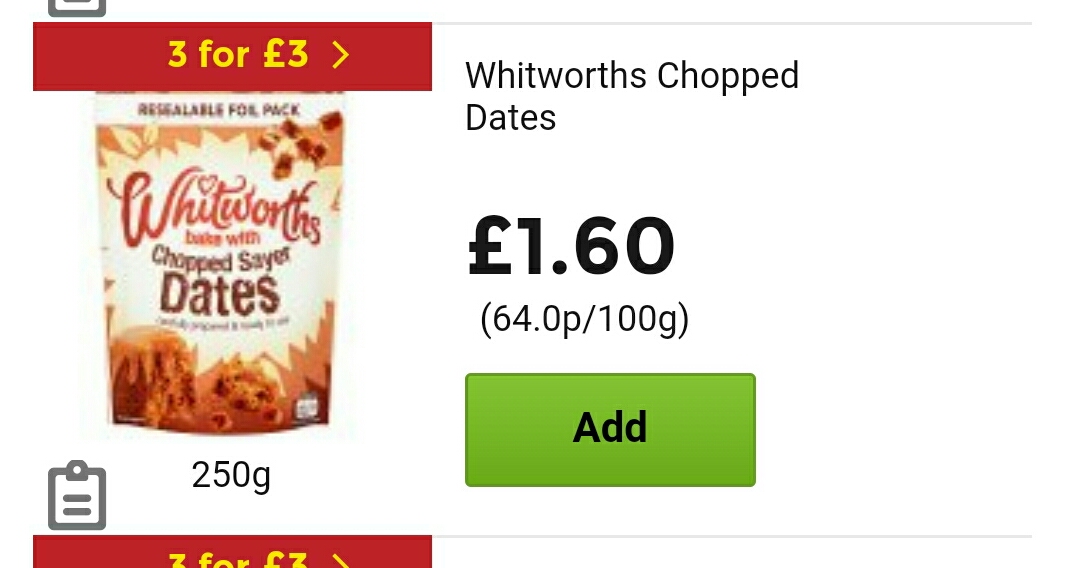 The exploitation of customers in Pakistan must stop. Even though Shehbaz Sharif and other chief ministers have taken considerable steps to curb artificial price hikes, there does not seem to be serious implementation. Consumer courts need to be working even more zealously so that consumers can have some relief at least in this holy month of fasting.

The writer is a law graduate and a work-from-home translator at LokVirsa heritage Museum. She can be reached at zahra.ali.khan786@gmail.com