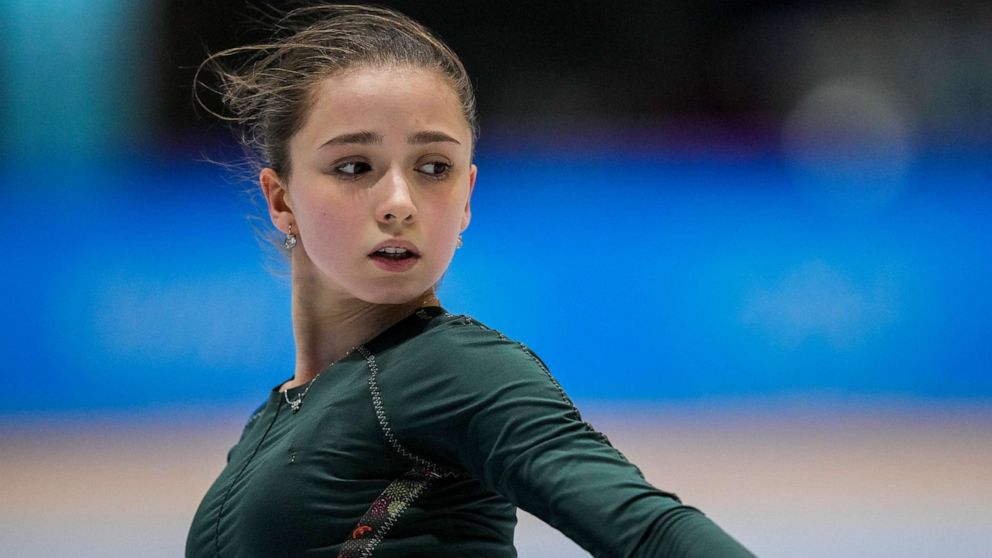 Beijing: Beijing Olympics doping controversy took a fresh twist Wednesday after media reported that the Russian skater had three substances used to treat heart conditions in the sample which triggered the scandal.

The 15-year-old figure skater topped the short program on Tuesday to put herself in prime position to win the women’s singles competition when it concludes on Thursday, bursting into tears afterwards and refusing to talk to journalists.

Valieva’s case has overshadowed the Olympics after the Court of Arbitration for Sport ruled that she should not be suspended despite failing a drugs test in December, although she has not been cleared of doping and still faces further investigation.

Games testing authorities said last week that the teenager tested positive for trimetazidine, a drug used to treat angina but which is banned for athletes by the World Anti-Doping Agency (WADA) because it can boost endurance. The New York Times reported that her sample also contained the substances Hypoxen and L-Carnitine. They are not on WADA’s prohibited list.

The report said the disclosures concerning the different substances were contained in a document submitted at the CAS hearing that ended with the controversial decision to allow Valieva to continue competing in Beijing. Senior IOC member Denis Oswald said Tuesday that Valieva informed the CAS panel that she tested positive because of “contamination” from her grandfather’s medicine.

The New York Times report said the grandfather provided a pre-recorded video message to a hearing with Russian anti-doping officials on February 9 in which he said he used trimetazidine.