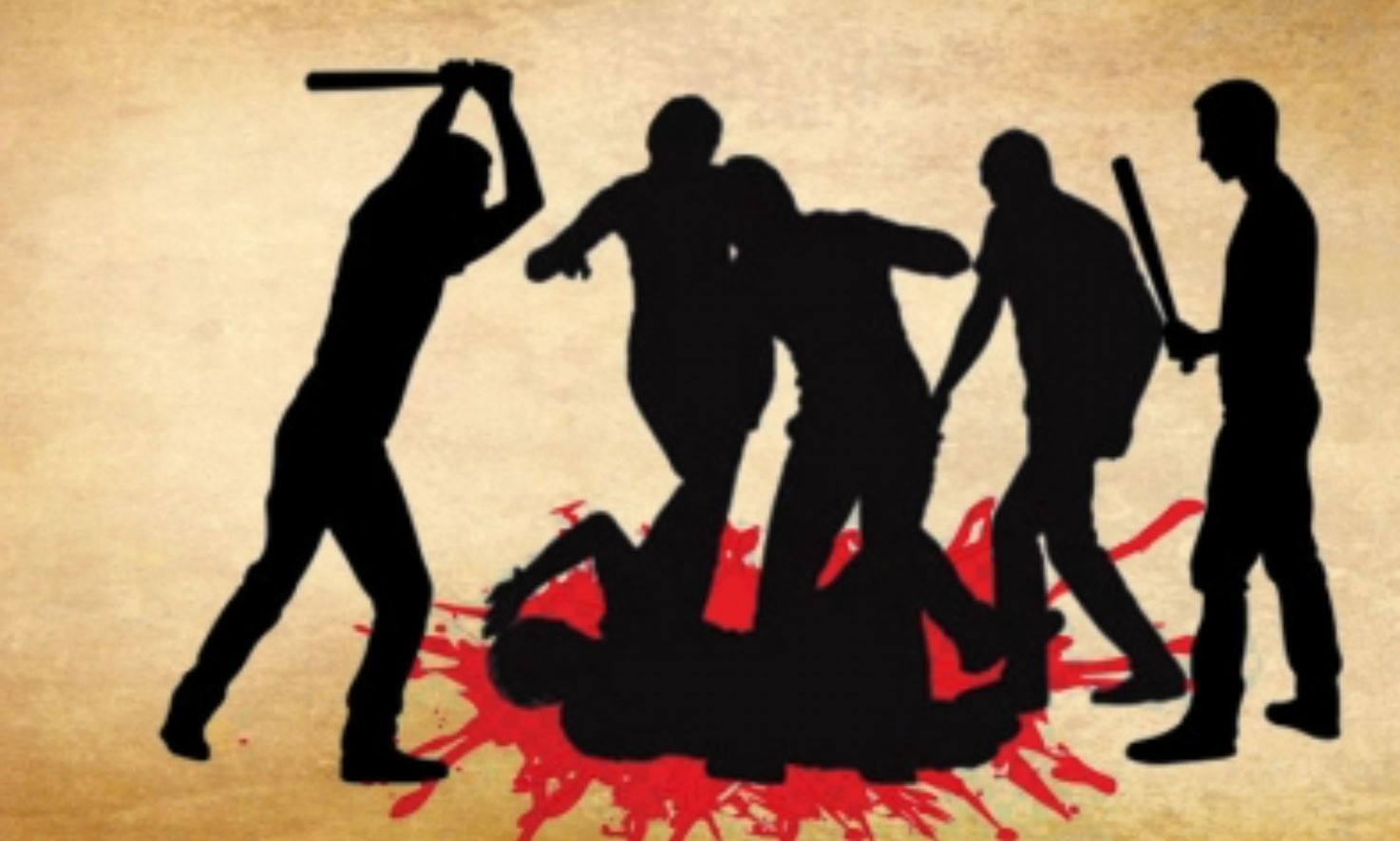 BUREWALA: At least 12 people sustained serious injuries due to brawl between two rival groups over land dispute at 279/EB area on Sunday.

According to details, there was a six marla land dispute between ex UC Chairman Abdul Razzaq Khokhar with his cousins Waryam and others. On the day of incident, both groups started fighting and used sticks freely for land occupation in which Hafiz Tariq Khokhar, Mansab Ali, Irshad, Mushtaq, Maqbool, Waryam Khokhar, Muhammad Rafiq, Siddique, and others sustained injuries.

Upon receiving the information, local police reached on the spot and shifted the injured to rural health center Gaggu Mandi where the condition of two injured was said to be critical. 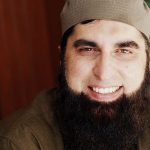