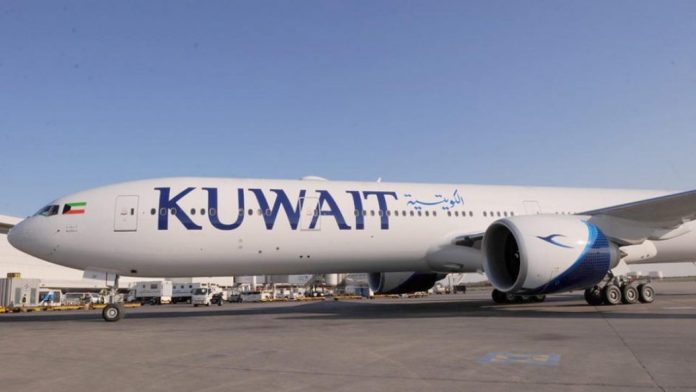 ISLAMABAD: Overseas Employment Corporation– an attached department of Ministry of Overseas Pakistanis and Human Resource Development would send over 3000 medical staff including doctors and paramedical staff to Kuwait soon.

An official said Pakistan has sent more than 3500 doctors, nurses, and medical technicians to Kuwait during the pandemic and 3000 more were in the pipeline.

To a question, he said the Kingdom of Saudi Arabia was also recruiting hundreds of medical professionals. Qatar being old ties to Pakistan must also explore such an offer, he added.

He informed that the Qatar government would open new offices in Peshawar and Lahore soon to facilitate the people of both nations.

He said the incumbent government was taking various steps to produce skilled labour to meet the requirement of the international labour market and generate more job opportunities for them.

He stated that Pakistani professionals, especially doctors, were world-renowned for their skills and they were endeavouring to explore more opportunities for them especially in Qatar.