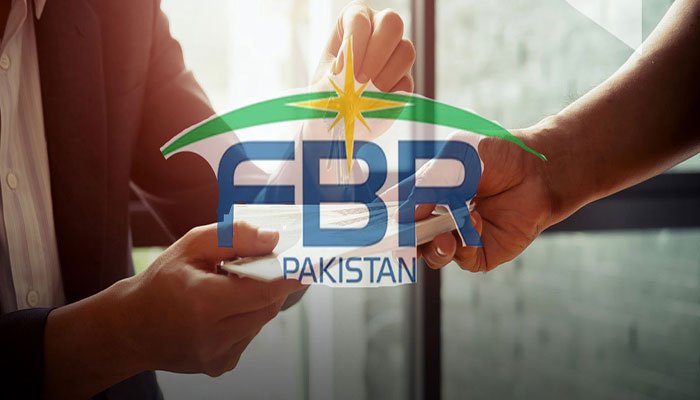 The FBR has effectively maintained the momentum of its revenue collecting growth trajectory.

According to the FBR, the supreme tax collection body collected Rs3,352 billion against its set target of Rs3,090 billion. This represents a growth of about 30.4% over the collec­tion of Rs. 2,571 billion during the same period, last year.

It is pertinent to mention that FBR has introduced a number of innovative interventions both at the policy and operational level with a view to maximizing revenue potential through digitization, transparency, and taxpayers’ facilitation.

According to sources within the tax-collecting agency, the national airline failed to pay the federal excise duty (FED) received on tickets over the previous two years.

The accounts were later reinstated when the PIA CEO assured them that payment would be made.