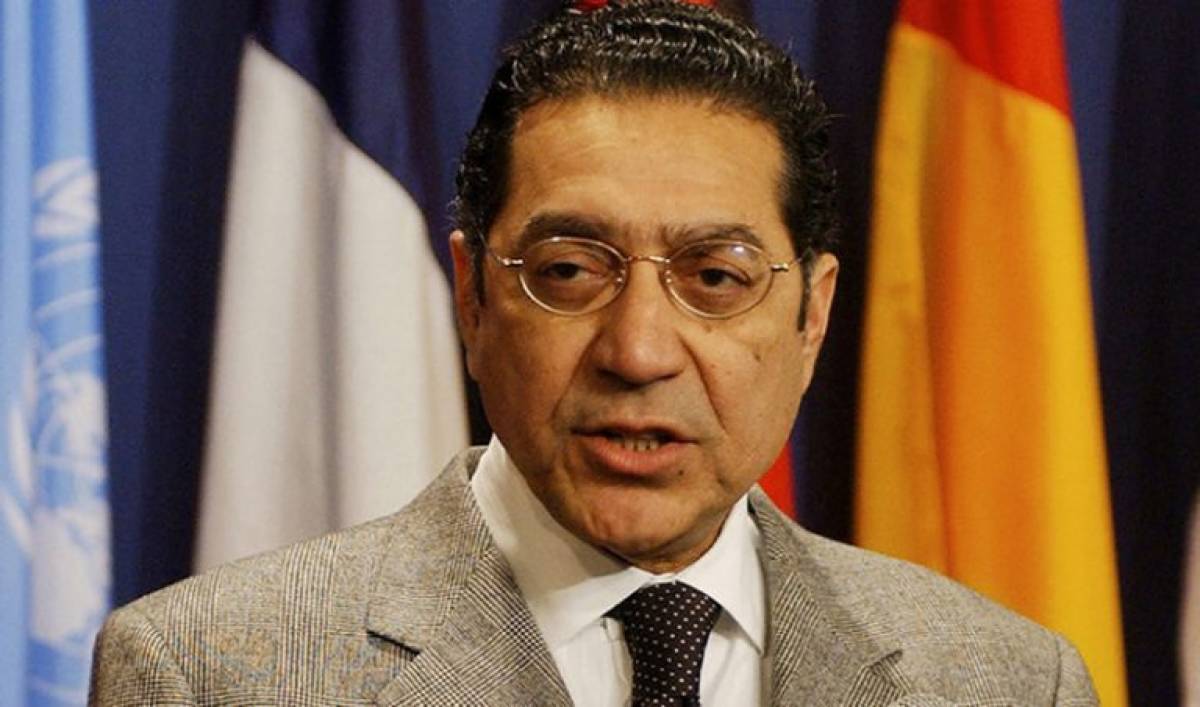 “We are confident that, overcoming all difficulties, China will organize the Winter Olympics meticulously and make it a spectacular event for the athletes, the Chinese people and the whole world which will be watching this great event,” he said at the virtual celebration held in New York on Friday.

The 2022 Winter Olympics are set to take place on Friday, February 4 through Sunday, February 20, just six months after the Tokyo Games.

“The global welcome to the hosting of the Winter Olympics in Beijing is testimony of the world’s high regard for China, and respect for its great achievements, under the leadership of the CPC (Chinese Communist Party) and President Xi Jinping,” Ambassador Akram said at the event hosted by the Permanent Mission of China to the UN.

In his remarks, he wished the Chinese people, China’s leaders and Beijing’s UN Ambassador Zhang Jun a “very happy Chinese New Year”, noting that Beijing will have the unique distinction of having hosted both the Summer and Winter Olympics.

“Pakistan wishes China and the Chinese people all success in hosting the Winter Olympics and a very happy, peaceful and prosperous year of the Tiger,” he said.

During a recent press conference, UN Secretary-General Antonio Guterres lauded the Games as being “an extremely important manifestation in today’s world of the possibility of unity”, mutual respect, and cooperation between different cultures, religions and ethnicities,  and called for nations to observe the Olympic Truce, endorsed last week through a resolution of the UN General Assembly.

“I think the Olympic ideal is something that we have to cherish, and that is the reason why I am going…and it has nothing to do with my opinions about the different policies that take place in the People’s Republic of China”, said the UN chief.

The Olympic Truce has a 3,000-year-old history, dating from when the Ancient Greeks established the sacred truce of Ekecheiria to allow the participation in the Olympic Games of all athletes and spectators from the Greek city states, which were otherwise almost constantly engaged in conflict with one other.

Earlier, UN General Assembly President Abdulla Shahid appealed to all Member States to demonstrate their commitment to the Olympic Truce and to undertake “concrete actions at the local, national, regional and world levels to promote and strengthen a culture of peace and harmony”.

“I also call upon all warring parties of current armed conflicts around the world to boldly agree to true mutual ceasefires for the duration of the Olympic Truce, thus providing an opportunity to settle disputes peacefully”, he added.

UN resolution 76/13, entitled “Building a peaceful and better world through sport and the Olympic ideal”, was co-sponsored by  173 UN Member States, including Pakistan,  and adopted by consensus.

It called for the observance of a truce during the 2022 Beijing games, beginning seven days before the start of the Olympic games, on 4 February, until seven days after the end of the Paralympics.

The resolution  also encouraged all Member States to cooperate with the International Olympic Committee (IOC) in using sport as “a tool to promote peace, dialogue and reconciliation in areas of conflict during and beyond the period of the Olympic and Paralympic Games”.