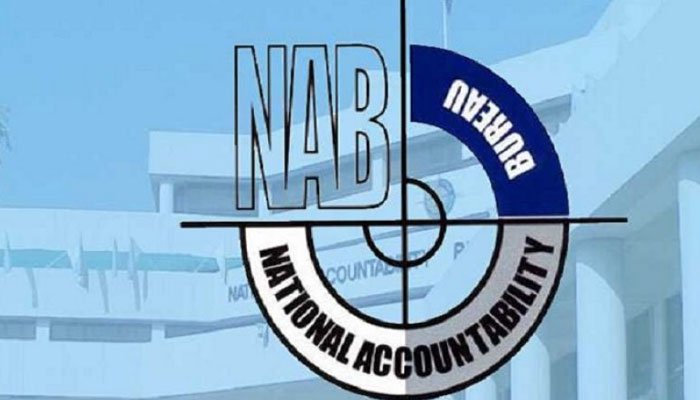 The meeting was held at the Parliament House under the chairmanship of MNA Rana Tanveer Hussain.

Rana Tanveer Hussain said that coronavirus was spreading widely so implementation of SOPs should be ensured in PAC meetings. He said that the Chairman NAB had also contracted with coronavirus. He had asked to adjourn the meeting for 15 days.

Director General NAB Hasnain Ahmed said that the Chairman NAB was ready to attend the meeting but unfortunately his test for coronavirus was found positive.

The recovery was made in the form of cash, land, and other properties. More than Rs. 500 billion has been recovered directly from various departments.

Earlier in the meeting, Fateha was also offered for the departed soul of the father of PAC member Hina Rabbani Khar.