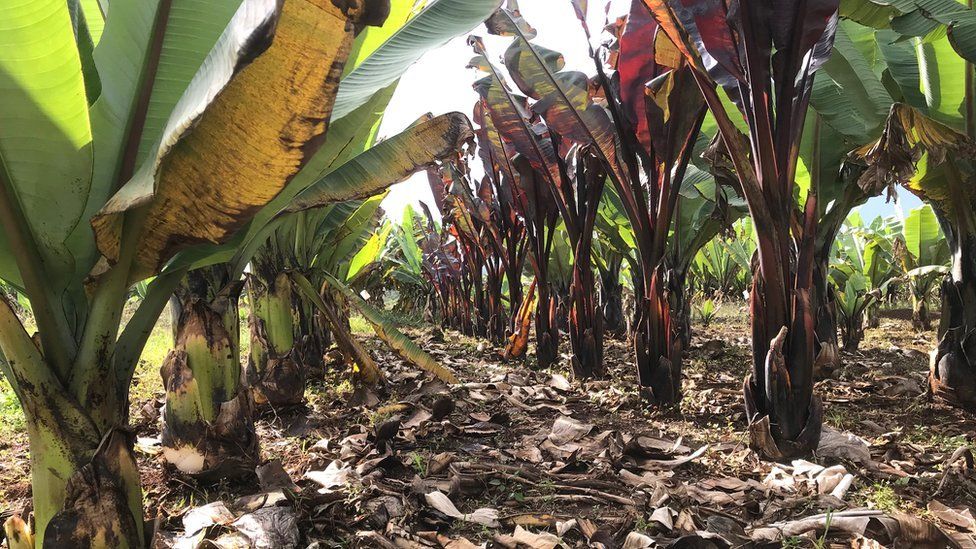 ISLAMABAD: The False banana “Enset” from Ethiopia could feed 100 million people and could be a climate change Wonder-crop, shared World Economic Forum.

Climate change disasters have wreaked havoc by disrupting the food supplies, declining agriculture & buying capacity. This has raised a global food security alarm becoming a threat multiplier for malnourished and unprivileged countries. While the world has made gradual progress in reducing hunger on a global scale, integrating “Enset” could become particularly feasible and deliver climate resilience.

According to a study published in the scientific journal “Environmental Research Letters” The enset (Ensete ventricosum) is a close cousin of Banana, currently eaten by 20 million people in Ethiopia. The fruit of the enset is inedible but its “stems and roots” can be made into porridge and bread. Enset plant could grow as tall as a house.

While food security is a worrisome, the Enset provides a ray of hope as its 60 trees could expectedly feed a family of a 5 for a whole year, stated The Scientific World Journal.

Enset has the ability to be climate resistant as it has been tolerant to drought, flooding, and high temperatures. It can be planted and harvested at any time and it’s an everlasting plant, so doesn’t need to be replanted after harvest.

Its fibers and leaves have the potential to be used in Construction works. The enset’s relative plants grow as far away as South Africa, suggesting that it could be farmed more widely.
Using models, scientists estimated that the crop could feed 100 million people in the next 4 decades helping combat hunger in Uganda, Rwanda, and Kenya.

Climate change is forcing us to think hard about food security. According to NASA Corn yields may decline 24% by 2100 with rice and Soyabean also impacted. By 2050, half of the land needed to grow coffee could become unproductive. In that case, this Ethiopian staple could be vital in the push for food security especially in countries like sub-Saharan Africa.