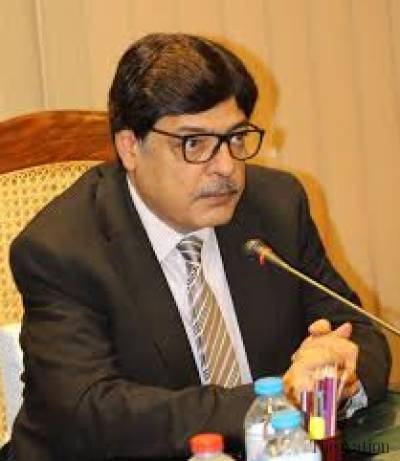 LAHORE: As a result of efforts put forth by Ombudsman Punjab Maj (retd) Azam Suleman Khan, 498 students of different districts have been paid Talent Scholarships amounting to Rs 35,844,375 by the offices of Mines Labour Welfare Commissioner and Punjab Workers Welfare Board.

Giving details in a statement issued here on Monday, the spokesman for the office of Ombudsman Punjab explained that Talent Scholarships were awarded to children of industrial and mines workers every year for studies. However, the same was delayed due to some reasons, and complainants namely Mehr Zameen, Nadia ul Nisa, and Mohammad Hamza Khan approached the ombudsman office for the release of the Talent Scholarships, the spokesman added.

With a view to helping the students to continue their studies, Ombudsman Azam Suleman Khan directed the line departments to expedite the process and further directed that the system of disbursement of educational stipends should be fully digitized with the technical assistance of the Punjab Information Technology Board (PITB) so that the students might be saved from any difficulty in timely payment of their fees.

While appreciating the prompt response and cooperation of Mines and Labour Welfare Commissioner Punjab Riaz Ahmed Chaudhry in the issuance of stipends, the spokesman concluded that the beneficiary students had thanked the ombudsman office for resolving their issue.