WASA on high alert to cope with any situation: MD WASA 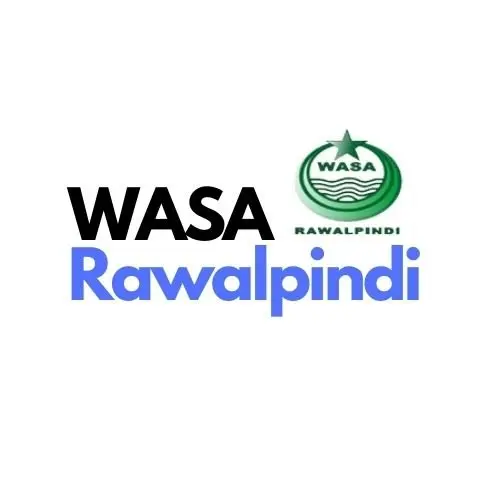 During his visit to different city areas particularly low-lying areas to review arrangements for drainage of rain water, he said that there was normal water flow in Nullah Lai and the sanitation staff of WASA was present along Nullah Lai especially in low-lying areas of the town.

He said that after the Meteorological Department’s prediction of heavy rain in twin cities, Rawalpindi and Islamabad, the agency had completed all the arrangements to cope with any situation. The staff and machinery had been deployed on Friday in different areas along Nullah Lai and low-lying areas, he added.

The MD informed that intermittent rain spell continued for three days and so far 35 mm rain at Chaklala and 32 mm at Shamsabad had been recorded while more rain was expected. Water level in Nullah Lai was at 5 feet at Kattarian and 4 feet at Gawalmandi on Sunday evening. The staff deployed in low-lying areas was well equipped with water sucking machines.

“We are ready to face any kind of situation,” he claimed. All the sanitation workers had been asked to remain alert in areas along Nullah Leh and other low-lying areas of the town to prevent water logging, he added. The leaves of the field staff had also been cancelled, he said adding, the Nullah Lai was completely cleaned before Monsoon, and water flow in the Nullah was normal.

He said that the current rain spell was good for crops and it would also help improve the groundwater level. The rains had considerably improved water level in Rawal Dam which would be supplied to the urban population in the twin cities during summer season, he added. 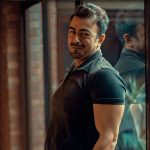 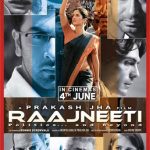 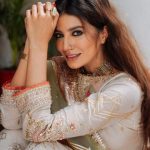 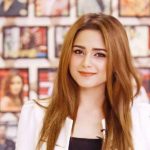 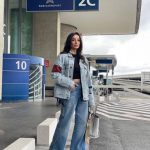