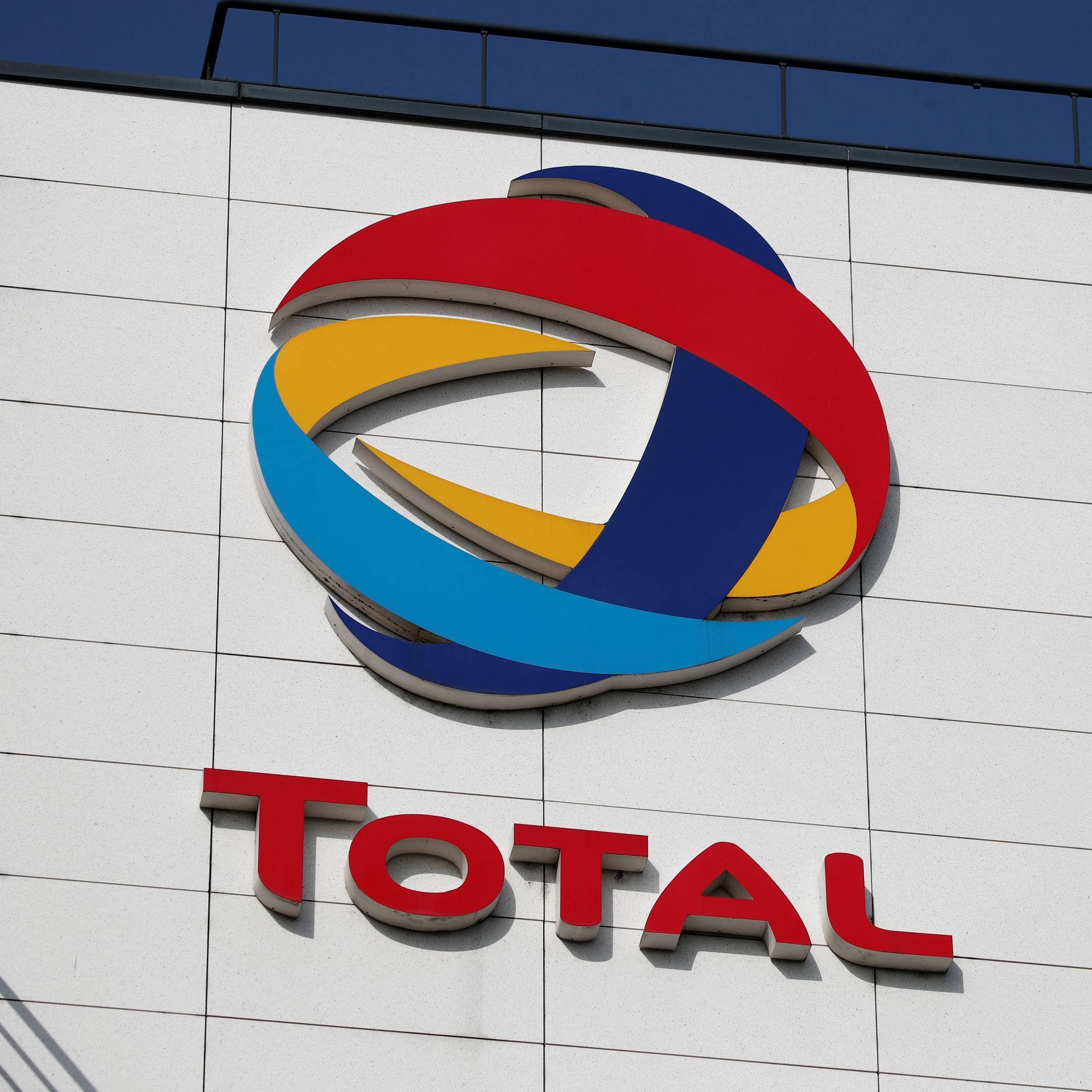 The firm has faced pressure to cut financial links with the junta since the army seized power from a civilian government in February 2021. “The situation, in terms of human rights and more generally the rule of law, which have kept worsening in Myanmar… has led us to reassess the situation and no longer allows TotalEnergies to make a sufficiently positive contribution in the country,” the company said.

TotalEnergies will withdraw from its Yadana gas field in the Andaman Sea, which provides electricity to the local Burmese and Thai population, six months at the latest after the expiry of its contractual period. Human Rights Watch says natural gas projects are Myanmar’s single largest source of foreign currency revenue, generating more than $1 billion every year.

But Total said it had not identified any means to sanction the military junta without avoiding stopping gas production and ensuing payments to the military-controlled Myanmar Oil and Gas Enterprise (MOGE). The company had announced last year that it was suspending cash payments to its joint venture with the army, Moattama Gas Transportation Company Limited (MGTC).

Total paid around $230 million to the Myanmar authorities in 2019 and another $176 million in 2020 in the form of taxes and “production rights”, according to the company’s own financial statements. Total said Friday that it had tried “insofar as is materially and legally possible” to limit financial flows received by the MOGE. But it said it was “materially impossible” to prevent revenue flows as Thailand’s national energy company PTT made most gas sale payments.