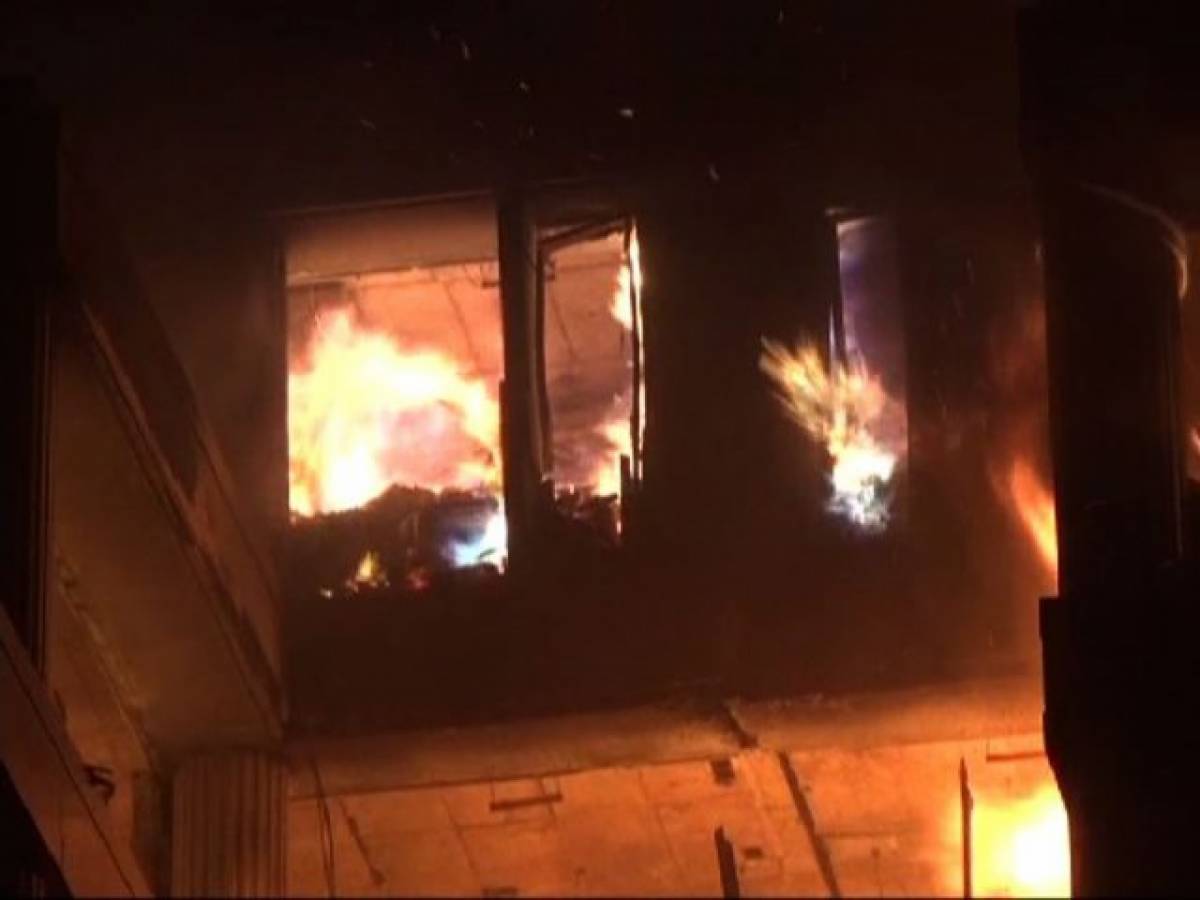 LAHORE: At least three children were killed and five persons got burns as fire erupted at a house in Lahore on Thursday night.

According to rescue sources, the tragic incident was reported in Lahore’s Chungi Amar Sadhu where a fire erupted and killed three children while their parents and three other children suffered burns.

Rescue teams reached the spot and shifted the dead and injured to the General Hospital. Rescue sources also informed that the fire erupted due to short-circuit.

Expressing his grief over the loss of lives, Punjab Chief Minister Usman Buzdar has summoned a report from the commissioner Lahore division and has ordered the provision of the best possible medical facilities to the injured.

Separately on December 28, at least six members of a family suffocated to death after a fire broke out in their house in Khyber Pakhtunkhwa’s (KP) Hangu.

The sources said that the gas accumulated in the room where they were sleeping caused the fire.