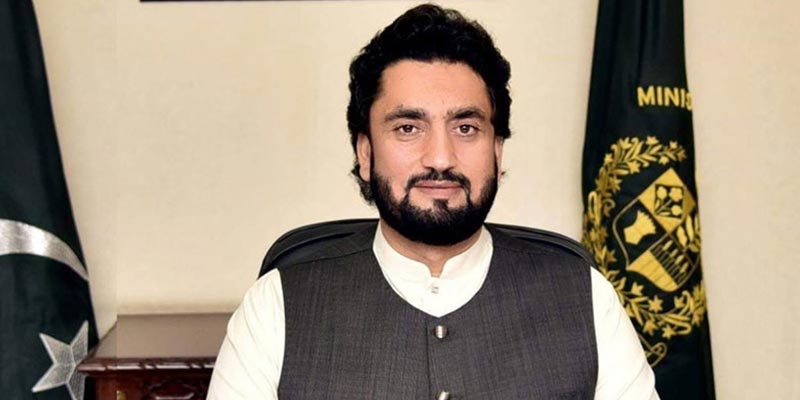 Chairman of the Parliamentary Committee on Kashmir Shehryar Khan Afridi Thursday said that the National Security Policy was a timely and prudent initiative and it has put Kashmir dispute as a vital security interest of Pakistan which is a welcome sign.

He expressed these views while addressing the participants of the in-camera meeting of the Kashmir Committee held here. National Security Advisor Moeed Yousuf briefed the committee on the National Security Policy.

Moeed said that irrespective of the debate on the policy, Jammu and Kashmir has been listed as a separate entity in the policy document and has been declared as vital national security interest of the country.

He said the policy revolves around economic security. “Our target was the economic security and ideally we want to normalize relations with India, Afghanistan and other neighbors without compromising our core issues and vital national interests.

“Jammu and Kashmir is vital national security interest for Pakistan and no normalization can take place while compromising Kashmir dispute,” he added.

He said Kashmiris were facing crimes against humanity and war crimes at hand of the Indian Illegally occupational regime in Jammu and Kashmir and Pakistan would keep exposing Indian crimes to the world.

He said that the policy reaffirms political, moral support to Kashmiris.

He said that resolution of Jammu and Kashmir dispute was central to our relations with India and it was for the first time Pakistan declared Kashmir as vital national security interest.

“The policy says that the people of Jammu and Kashmir would decide their future through right to self-determination as per UN resolutions. The onus is on India to create enabling environment for peace and development in the region. The international community is increasingly criticizing India for atrocities and war crimes being committed by India’s Illegally occupational regime in Jammu and Kashmir, ” he added.

Senator Mushahid Hussain Sayed said that Moeed Yousaf had added new ideas and vigor to the policy making and all members laud his role.

He said that both houses of the Parliament should also be briefed on the National Security Policy.

Shehryar Khan Afridi asked what is the proposals of the NSP about Beharis, Bengalis and Afghans living in Pakistan as refugees or destitute. He said that the policy proposals about non-state actors should also be briefed. The meeting also discussed a detailed plan to observe February 5 as Black Day.