Intentions of govt. to regularize cryptocurrency in Pakistan: Shibli Faraz 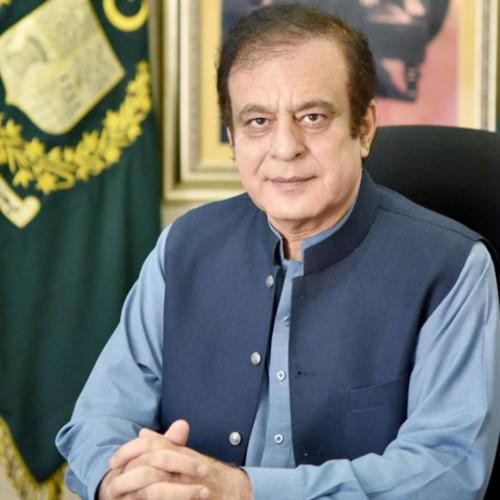 ISLAMABAD: Shibli Faraz, Pakistan’s Minister for Science and Technology, stated on Wednesday that the Pakistan Tehreek-e-Insaf (PTI)-led federal government plans to regulate cryptocurrency in the country.

In Islamabad, he was speaking at the first Pakistan Blockchain Summit 2022.

The minister said blockchain will become a 20-billion market by 2024 and about 200 countries have somehow incorporated it into their systems.

He said people are turning to cryptocurrency without proper planning, therefore, the government’s control is essential for prevention from loss and ensuring transparency in it.

He said that the Ministry of Science and Technology is also launching blockchain technology pilot projects in its three universities.

Governor Sindh Imran Ismail had previously received proposals from the Federation of Pakistan Chambers of Commerce and Industry (FPCCI) for the adoption of cryptocurrencies in Pakistan.

Nasir Hayat, the president of the FPCCI, stated on Tuesday that they had presented three study papers to the governor of Sindh about the use of bitcoin.

“Pakistan currently has a $20 billion cryptocurrency,” he claimed, adding that they had proposed ideas for encashing the currency within Pakistan.