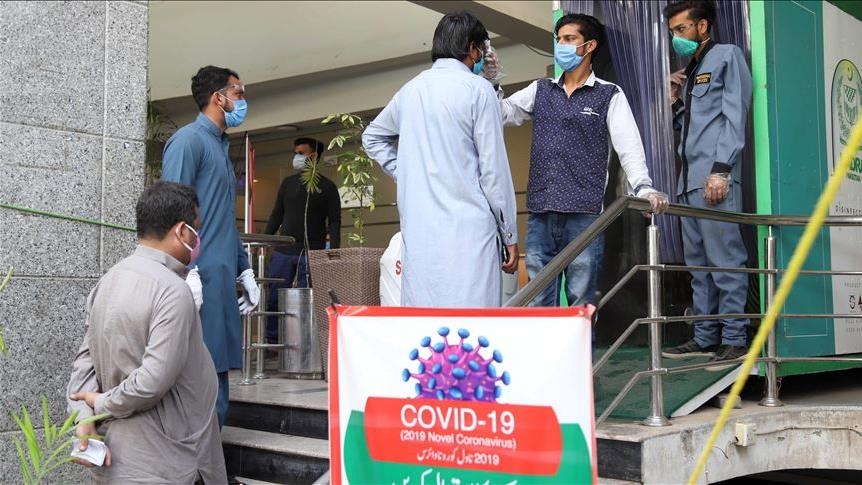 RAWALPINDI: One more patient died with fatal coronavirus during the last 24 hours, taking the total death toll to 1613 in Rawalpindi district.

As per the latest data released by the District Health Authority here Tuesday, as many as 1613 people have died in the district since the start of the pandemic, out of which 1227 Rawalpindi residents and 386 from other districts. The report updated that 186 more were tested positive of COVID-19 during the last 24 hours, raising the count of confirmed cases to 40,561 in the district included 37,498 from Rawalpindi and 3063 from outside districts.

Among the new patients,50 belonged to the Potohar town,48 from Rawalpindi Cantonment, 44 from Rawal town,25 from Taxila, seven from Gujjar Khan and Kallar Syeda, three from Kahutta, and two from Murree. “Presently,39 patients are admitted to four health facilities, including 14 in the Fauji Foundation Hospital, 13 in the Institute of Urology, ten in the Benazir Bhutto Hospital, and two in the Holy Family Hospital.” The report updated that three patients were on ventilators in critical condition, ten stable, and 26 on double oxygen support.

As many as 4,777,282 people, including 44,567 health workers, had so far been vaccinated against the fatal disease since the start of the vaccination drive from March 10,” it informed. District Health Authority added that 871 were quarantined, including 832 in homes and 39 in the isolation centres. In addition, the report updated that during the last 24 hours,1997 samples were collected, out of which 1811 were declared negative, while the positivity rate was recorded at 9.31 percent.