Who does Babar Azam turn to in difficult scenarios? 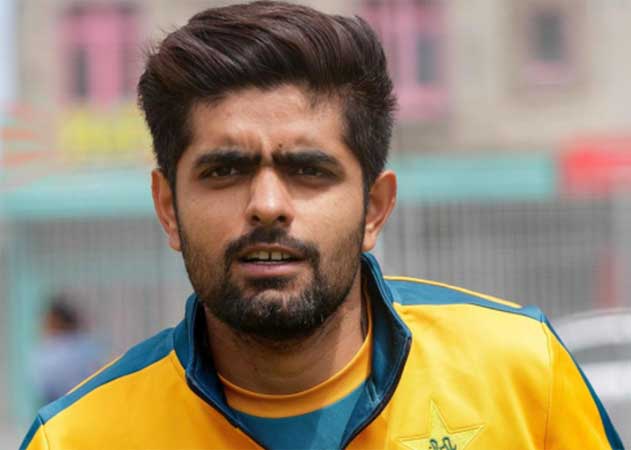 LAHORE: In cricket, making timely decisions is key to winning matches, and these cannot be made alone, as the skipper of the team needs to take recommendations from other members of the squad.

He also noted that he takes advice from his vice-captains Shadab Khan and Mohammad Rizwan and other senior players, including veteran all-rounder Shoaib Malik.

The PCB chairman, speaking on the occasion, lauded the former skipper and termed him a “real team player”.

Raja told the participants that Sarfaraz deserved appreciation as he maintained discipline and decorum after being placed in the reserves despite holding the position of a former captain.

Responding to the video of Raja appreciating Sarfaraz, pacer Hasan Ali said that the former skipper is a thorough gentleman, a great leader, and a wonderful team player who can do anything for his team and the country’s pride.

“Thank you for being a great guide always Keep inspiring us and keep making Pakistan proud,” Ali said in his tweet.