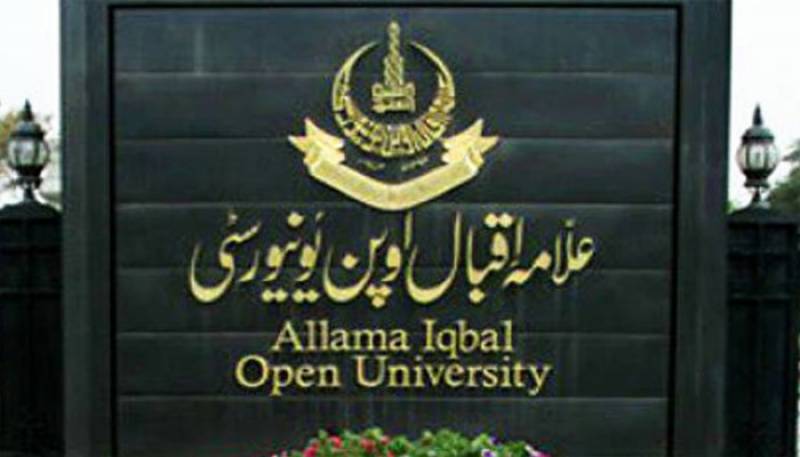 According to Director Admissions, the admission forms and prospectuses for all the programs have been provided on the University website.

It is pertinent to mention here that admission forms and prospectuses for Matric and FA programs can also be obtained from the University’s main campus, regional campuses/liaison offices, and prospectus sale points established across the country.

However, this facility is available only for Matric and FA programs. Admission forms of the other programs including BS, M.Sc, MS/M.Phil and Ph.D. can only be submitted online.

Under the university’s new policy and digitalization of its academic and evaluation processes, overseas Pakistani, as well as international students from around the world, can now enroll in Matric, FA, and I.com programs. Admissions, workshops, teaching, and examination of the international students will be conducted online.