SBP committee wants cryptocurrency to be banned in Pakistan 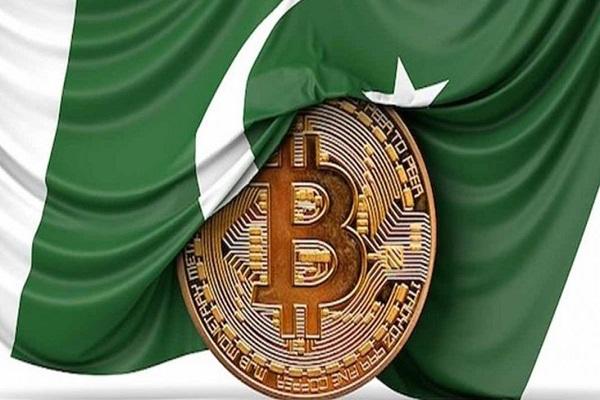 KARACHI: A complete ban should be imposed on cryptocurrency and other related activities in the country, says a committee of the State Bank of Pakistan on Thursday.

The Sindh High Court had ordered for the constitution of the committee under the supervision of SBP’s deputy governor, along with officials from ministries of finance and information technology, Pakistan Telecommunication Authority, and Security and Exchange Commission of Pakistan.

The court takes the committee’s opinion to think over whether any form of cryptocurrency could be permitted under Pakistani law.

Filing compliance reports before the SHC on a petition against bans on trading virtual currencies, the committee suggested a complete ban on all cryptocurrency and other related activities in the country.

The report stated that after a careful risk-benefit analysis, it came to light that the risks of cryptocurrencies far outweigh its benefits for Pakistan.

The committee opined that only the use of cryptocurrency in Pakistan seems to be speculative where people are being enticed to invest in such coins for short-term capital gains.

The committee went on to suggest that such enticement may result in the flight of precious foreign exchange as well as the transfer of illicit funds from the country.

The committee also suggested a ban on unauthorised operations of cryptocurrency exchanges.

The committee stated that exchanges like Binance, OctaFx, etc. should be banned for their unauthorised operations, while proportionate and dissuasive penalties should be imposed on them.

The SHC’s division bench, headed by Justice Mohammad Karim Khan Agha, directed the committee to send a copy of the report to the Ministry of Finance and Ministry of the Law.

The ministry will consider the same at joint meetings and reach a final decision whether or not cryptocurrency, in any form, can be allowed in Pakistan and, if so, what would be its regulatory framework.

The court directed the Ministry of Finance and the Ministry of Law to place a joint recommendation as to whether the business of cryptocurrency in any form can legally be carried out in Pakistan as this was also causing difficulty at this point in time for those persons engaged in it — keeping in view Federal Investigation Agency’s constant raids and freezing of bank accounts, which are allegedly being made by the users/dealers of this type of currency.

The court directed secretary finance and secretary law, or other senior officers well conversant with cryptocurrency from the law minister to appear in person and file the respective report on April 11.