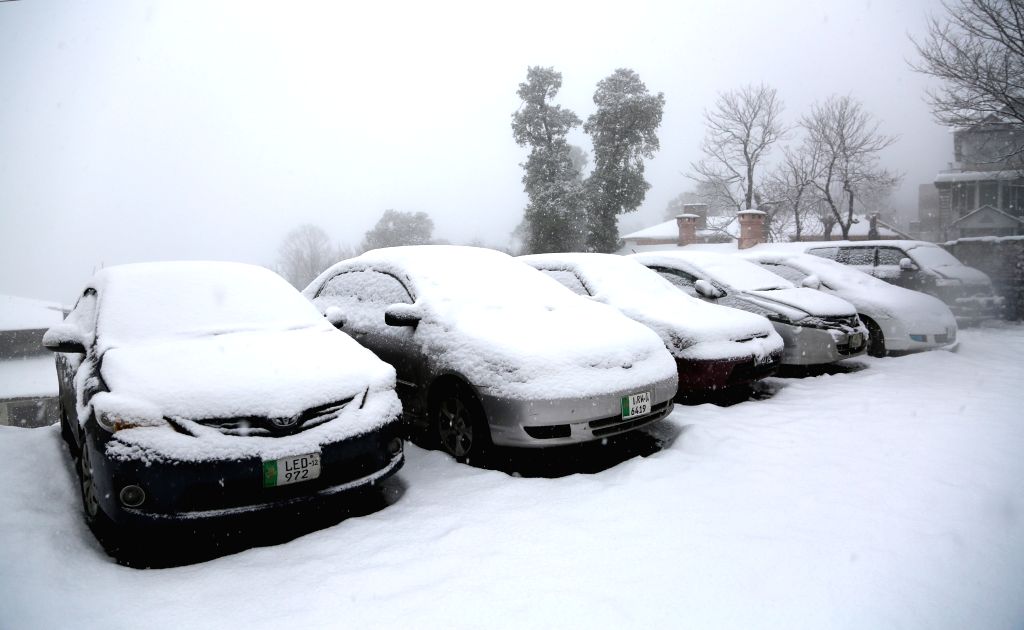 A five-member committee formed by the Punjab government to investigate into the cause that led to the unfortunate deaths of 22 tourists during a snowstorm in Murree hills has formally started working on Monday.

The formed committee is likely to reach Murree in the next two days to proceed with the investigation and compile report on the incident within seven days.

The federal government has extended the ban on entry into Murree hills for the next 24 hours due to ongoing rescue operations in the surrounding areas, according to a statement released on Monday. The residents of Murree and its surrounding areas will be free from the ban.

In a statement, Interior Minister Sheikh Rashid Ahmed said: “The situation in Murree and its surrounding Galyat areas is continuously being assessed.” The decision to lift the ban on entry would be taken after reviewing the situation, he added.

According to reports, the committee members were in the provincial capital on Monday to possibly discuss the terms of reference and other things related to the investigation.

The committee would also review the record of phone calls made by the tourists to the emergency police number ‘15’ and Rescue 1122 and assess their response.

Meanwhile, the police claimed to have completed the rescue operation and cleared the roads in Murree. “All major roads have been cleared while some link roads will be cleared within the next 24 hours,” a senior police official said.

He said all the entry points to Murree remained closed for tourists by the district administration and special police check-points had been established to prevent outsiders from entering the area.