Qureshi arrives in Spain on a three day visit 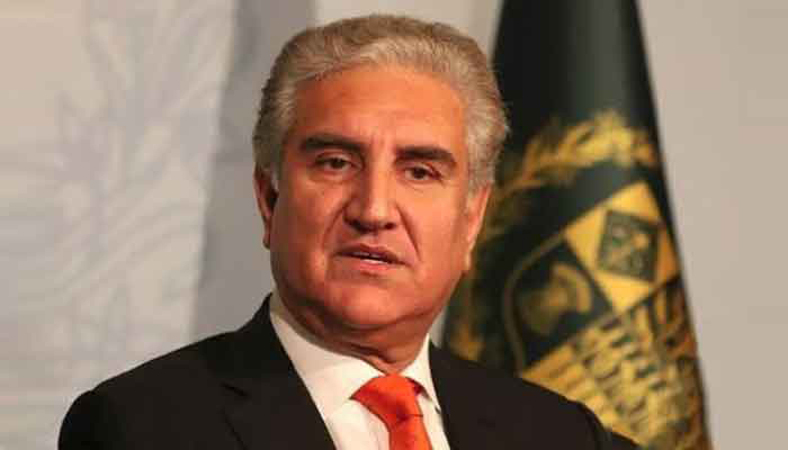 Pakistan’s ambassador to Spain Shujaat Rathore and officials of the Spain’s Ministry of Foreign Affairs welcomed the minister.

Besides meeting with his Spanish counterpart, Foreign Minister Qureshi will hold meetings with other Ministers and Members of the Spanish Parliament.

A large Pakistani diaspora in Spain serves as a strong bridge between the two countries.

In 2021, Pakistan and Spain celebrated the 70th anniversary of the establishment of diplomatic relations.

Romania and Spain are important partners of Pakistan, both bilaterally and in the context of the European Union. The Foreign Minister’s visit will give further impetus to the growing cooperation with these two friendly countries.

Foreign Minister Qureshi expressed the hope that the visit will strengthen existing relations between Pakistan and Spain.