Bilawal, Shehbaz expected to meet next week to deliberate on anti-govt protests 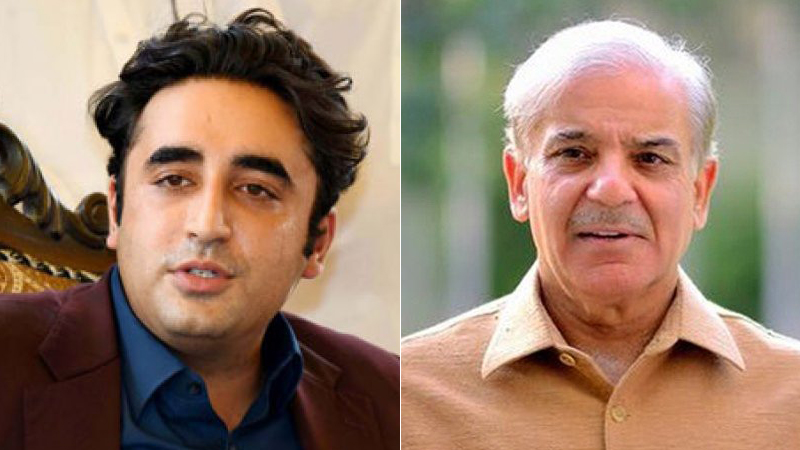 According to sources, a meeting between the chiefs of both parties will take place in the Parliament House during the upcoming National Assembly session.

The meeting will discuss a range of issues including mini-budget, anti-govt protests and the overall political situation of the country.

The federal government has planned to convene the National Assembly on January 10 in order to pass the Finance Amendment Bill 2021, often known as the mini-budget, via the Lower House.

The National Assembly session has been convened on January 10 at 4:00 p.m., according to Adviser to the Prime Minister on Parliamentary Affairs Babar Awan.

“The Finance amendment bill will be tabled during the session besides also a discussion on suggestions on the bill proposed by Senate,” he said and invited the opposition to take part in the legislation process.

He said that indulging in sloganeering would not help the opposition in improving the legislative process nor this could help them in creating hurdles for the government to pass the bill.

“Our doors are open for talks with the opposition on the legislation process,” he said.

The federal government of Pakistan Tehreek-e-Insaf (PTI) tabled Finance (Supplementary) Bill 2021 — or the mini-budget — before the National Assembly for approval on December 30.