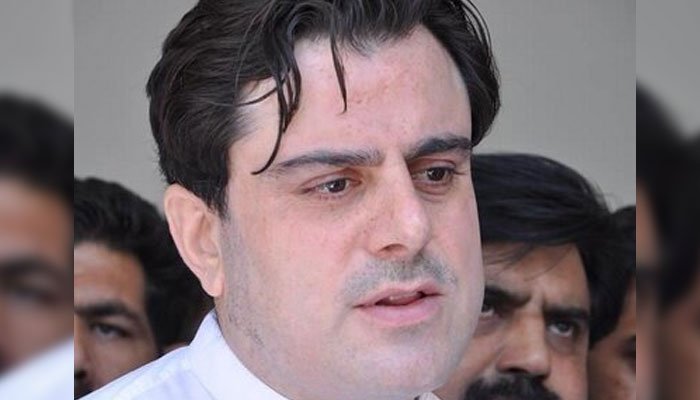 LAHORE: The Crime Investigation Agency (CIA) of Punjab police on Friday has been handed over the task of carrying out a complete investigation into the gun attack on the Pakistan Muslim League Nawaz (PML-N) Member of Provincial Assembly (MPA) Bilal Yasin.

In major progress in the Bilal Yasin attack case, the investigation responsibility has been handed over to the CIA. It was learnt that the Deputy Superintendent Police (DSP) CIA Saddar Mian Shafqat will lead the probe.

A case had been filed at Data Darbar police station against the gun attack on Bilal Yasin. The Deputy Inspector General (DIG) Investigation issued orders to task the CIA for carrying out further probe into the incident.

Six suspects had been arrested in the attack. Prime suspects are still not in custody according to the sources.

On January 4, it was learnt that the police forces in Lahore have squeezed a net around the suspects wanted in the attack on MPA Bilal Yasin after they carried out geofencing of the spot and collected CCTV footage from nearby areas to connect the dots.

According to police officials, more than 150,000 numbers have been identified through the geo-fencing technique and the investigation officers have shortlisted 520 of them over suspicion.

“50 CCTV footage have been obtained from the roads leading to Mohni Road and nearby areas,” they said, adding that the footage has been sent for forensic analysis to prepare a digital map of the route from where the attackers fled.

The police had said that six suspicious people are so far arrested and being investigated for their role in the attack.

Bilal Yasin, a Member of the Provincial Assembly (MPA) of Pakistan Muslim League Nawaz (PML-N) had sustained injuries in a gun attack carried out by unidentified assailants in Lahore on Saturday night.