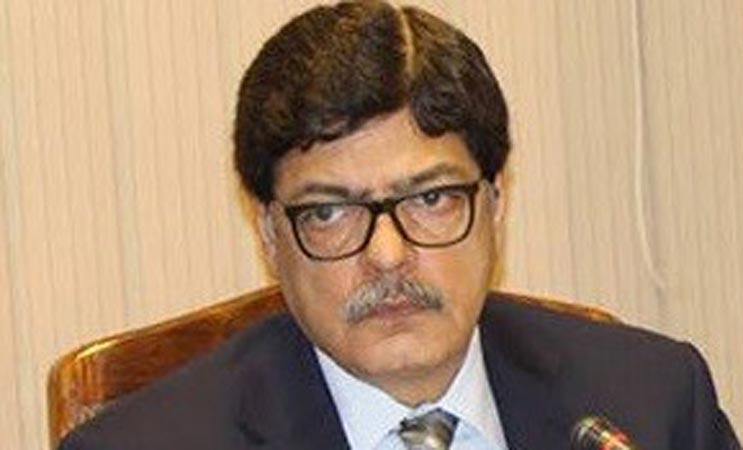 Ombudsman Punjab Maj (r) Azam Suleman Khan on Wednesday ordered to provide monetary relief of Rs 33.61 million to the plaintiffs of different districts in their cases of public importance.

According to spokesperson for the Ombudsman Punjab, the ombudsman office helped a complainant Shaheena Khannum of Faisalabad to take out Rs 10.61 million, out of total dues of her late husband who was employed with the health department.

The spokesperson further said that 7.7 Kanal portion of public passage had also been restored by the administration on ombudsman’s orders in Shakargarh tehsil after retrieval from illegal occupants.

He said that on a separate application, the ombudsman office moderated to reimburse total dues worth Rs 4,289,944 to the widow of Dr Zafar Iqbal health department Jhang, adding that the primary and secondary healthcare department had settled pension dues after eight years of the death of its employee. Alongside, the ombudsman office negotiated with Sunder Industrial Estate to return Rs 1.836 million to four complainants who approached the ombudsman office for the payment of pending dues of their services.

The spokesperson said that the office of ombudsman Punjab also facilitated Shamim Akhtar of Bhakar district to get family pension of her late husband who was employed with the school education department there.

The secretary school education department was directed in the case to ensure payment of family pension and pending emoluments according to departmental rules to her by giving six months and four days relaxation in the service period of her SED employee husband. As a result, Shamim Akhtar succeeded in getting pension and arrears after a long period of 33 years as the matter was lying pending since 1988. After the involvement of the ombudsman office, the school education department paid Rs 909,732 to the complainant.In compliance with the instructions of ombudsman office given in a different issue, the labour department paid educational stipends valuing Rs 180,000 of 2015-17 to the daughter of applicant Muhammad Iqbal of Darya Khan area of Bhakkar district. 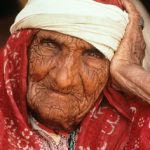