Health card to ensure world-class treatment to all: Gill 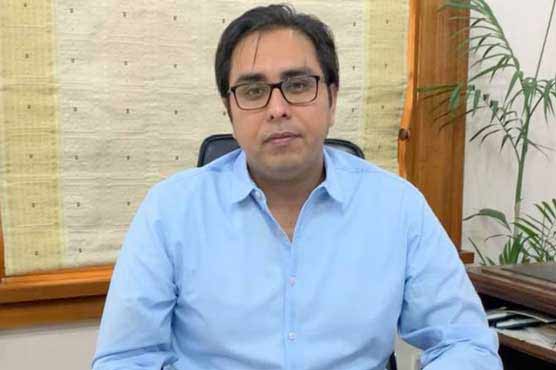 LAHORE: Special Assistant to the Prime Minister on Political Communication Dr Shahbaz Gill on Friday said that the universal health insurance card will ensure the international standard medical facilities to every citizen of the Punjab province as it will revolutionize the entire health system.

Talking to the media, he said that the health card would provide medical treatment from the government as well as private hospitals, bringing an end to the common man’s woes of getting better treatment from any hospital of his/her choice of an amount of up to one million rupees annually.

He said it was a revolutionary step of the Pakistan Tehreek-e-Insaf (PTI) government led by Prime Minister Imran Khan aimed at ensuring equal treatment opportunities to every people as the government was determined to fulfill genuine needs of the masses.

He said Imran Khan is a true leader as he was very well aware of the problems faced by the people and steps were being taken accordingly. He said the health card-like facility was not available even in the United States of America (USA) and the facility would be provided to the entire population of the province by March 31, 2022.

The SAPM said that Prime Minister Imran Khan had true feelings for the common man and established two state-of-the-art hospitals and two world-class universities to serve the people of the country.

He said that now the people would not have to go to London or anywhere else to get medical treatment as the facility of international standards treatment was now available in the country at state’s expenses.

He said the government was criticised unfairly for the price hike of the commodities despite the prices increased globally. “Price hike was an international phenomenon as the prices of petroleum, gas and cooking oil had increased all over the world, however, the PTI-led government was trying its best to pass on minimum effect to the people,” he added.

“Prices of some locally produced items have also decreased due to sufficient supply,” he said, adding that Prime Minister Imran Khan was always worried about the poor segments and took measures to elevate them.

He said the government’s Ehsaas Ration programme was also being started to provide commodities on discounted prices to the deserving people. The SAPM said that the previous rulers increased their personal assets and bank balance during their tenures. The camp office of the previous Punjab chief minister also cost billions of rupees to the national exchequer, he added.