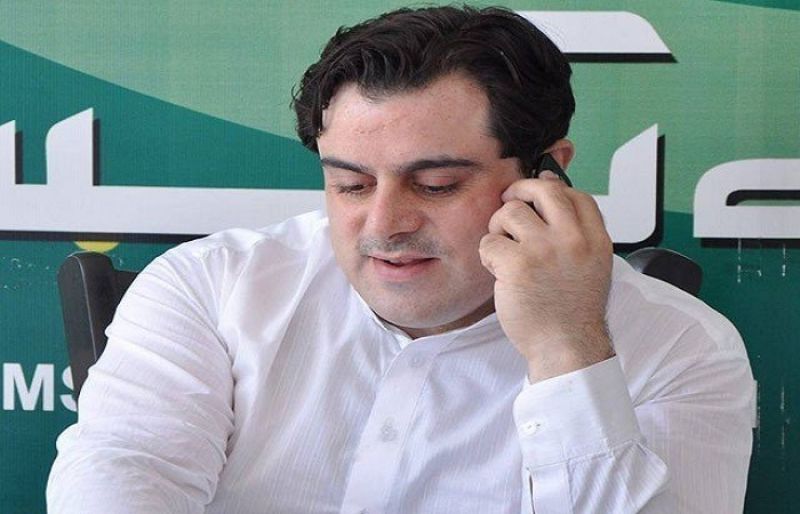 LAHORE: PML-N MPA Bilal Yasin was injured after two unidentified suspects opened fire at him on Lahore’s Mohni Road Friday night. He has been shifted to Mayo Hospital for treatment, police said.

Reportedly, two unidentified men on a motorcycle opened fire on Yasin targeted him in a possible assassination bid.

Mayor Hospital‘s medical superintendent told that Bilal Yasin was struck by three bullets, one in his leg and two in the abdomen, however, his condition is said to be out of danger.

Punjab Chief Minister Usman Buzdar took the notice of this incident, directed the CCPO Lahore to submit a report and ordered for immediate arrest of the attackers.

Meanwhile, PML-N President and Opposition Leader in the National Assembly Shehbaz Sharif has termed attack on Bilal Yasin ‘terrorism’ and demanded quick arrest of the culprits.

On the other hand, police have launched investigation into the incident.