Sunny Leone is being ‘arrested’ in India for her provocative song 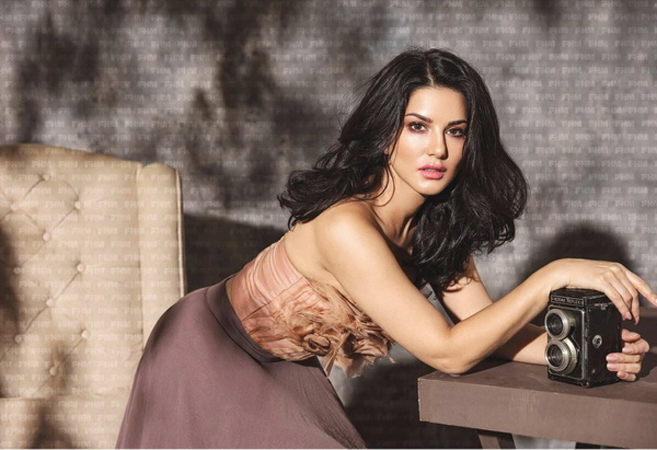 Sunny Leone’s new song has offended Hindu religious feelings, and netizens are calling for the authorities to intervene immediately.

Leone’s most recent song, Madhuban Mein Radhika Naache, is said to be a spoof of a 1960 Hindi devotional hymn.

As per various media outlets, the Ragini MMS 2 star’s song ‘crosses a line and turns divine love into a lurid act.’

“The way Radha and Madhuban are presented in this modern song by Sunny Leone in ‘Madhuban Mein Radhika Naache’, Hindus will not tolerate! How long will you play with Hindu faith again and again?,” write a netizen oM Twitter.

“I demand the arrest of Sunny Leone and strict punishment for Selmon for inviting her to promote this song in Bigg Boss. Arrest Sunny Leone,” wrote a Twitterati lashing out at Salman Khan for promoting the song. 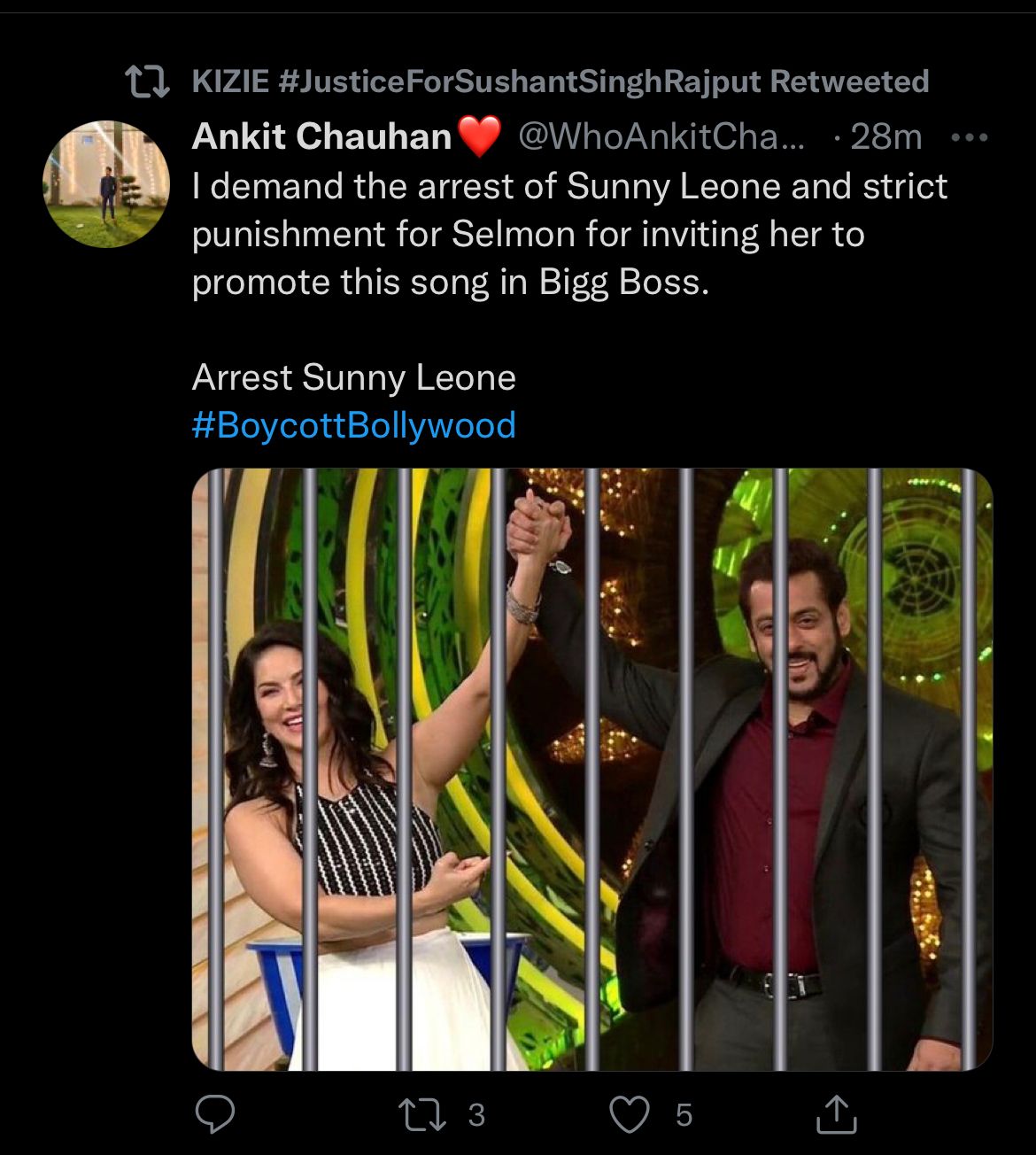