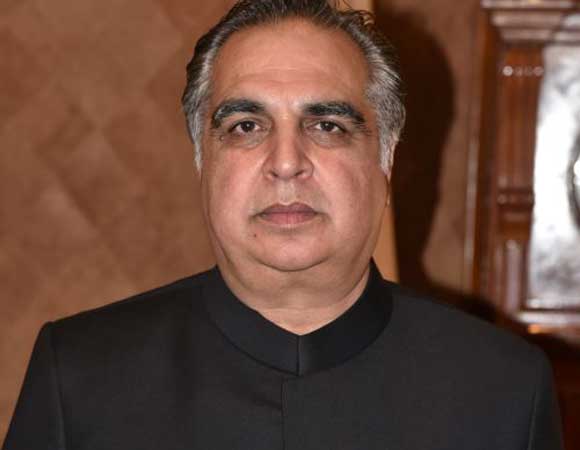 Sindh Governor Imran Ismail on Saturday said that Pakistan celebrated two celebrations on December 25; one was the birthday celebration of father of the nation Quaid-e-Azam Mohammad Ali Jinnah and other is the Christmas.

He said that the third jubilation is Green line bus, which has been inaugurated for Karachiites today.

He stated this while talking to media persons along with Sindh Chief Minister Syed Murad Ali Shah at Quaid’s Mausoleum.

Imran Ismail said that they did not have to forget their Kashmiri brothers and sisters’ struggle today. He said, ‘We have pledged to run the country in the direction as was planned by father of the nation.’

On the occasion, Sindh Chief Minister Syed Murad Ali Shah while paying rich tributes to father of nation Quaid-e-Azam Mohammad Ali Jinnah said that it was his vision and untiring leadership that today we were leading a respectable life in our homeland.

“December 25 is a great day that our great leader was born to lead the Muslims of the subcontinent towards achieving a separate country and now it becomes our utmost responsibility to follow his footsteps to strengthen Pakistan by strengthening democracy.”

CM Murad said that he has visited the Mazar and offered Fateha for the great leader.

“Great leaders are born in centuries, and the nations achieve the targets of progress and prosperity when they follow the guidelines of their leaders,” he said adding, “We have to strengthen democracy, establish rule of law, respect human rights, including of the minorities, empower women, improve our educational system and inculcate the spirit of tolerance, these were the few guidelines of our Quaid,” he said.