Due to the release of Marvel Studios’ Spider-Man: No Way Home, Spider-Man fever has swept the globe, and a photo of a lizard with the superhero’s colour scheme has gone viral.

Susanta Nanda, a representative of the Indian Forest Service, posted the photo on the microblogging social media platform Twitter. 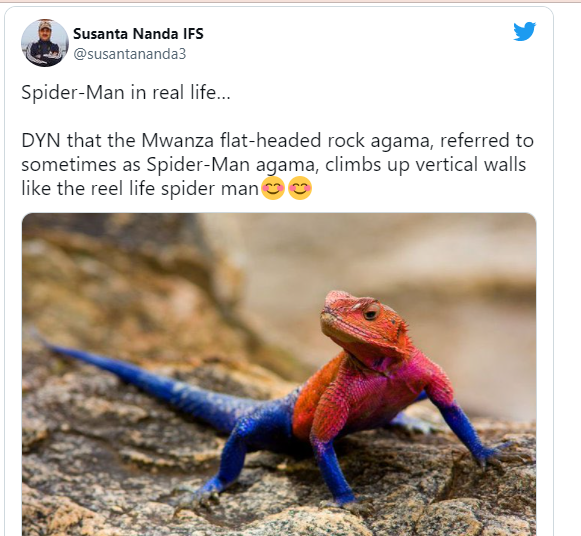 Susanta Nanda shared the details about the eerie lizard that is reminding the netizens of the Marvel comics’ character. He tweeted that the reptile has the same traits as that of the superhero.

The social media users came up with hilarious reactions to the pictures. Here are some of them. 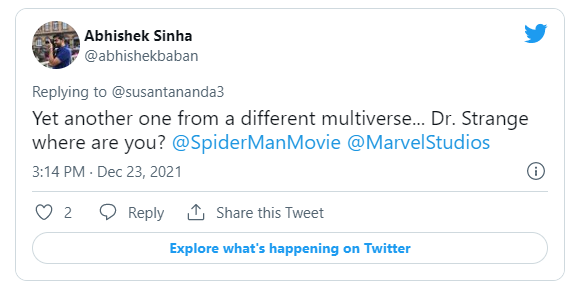 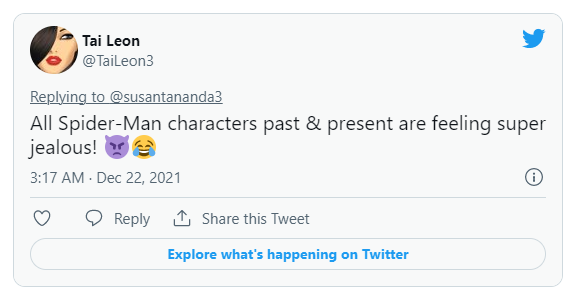 The film has received positive reviews thanks to its storyline and performance and is now setting box office records as well. 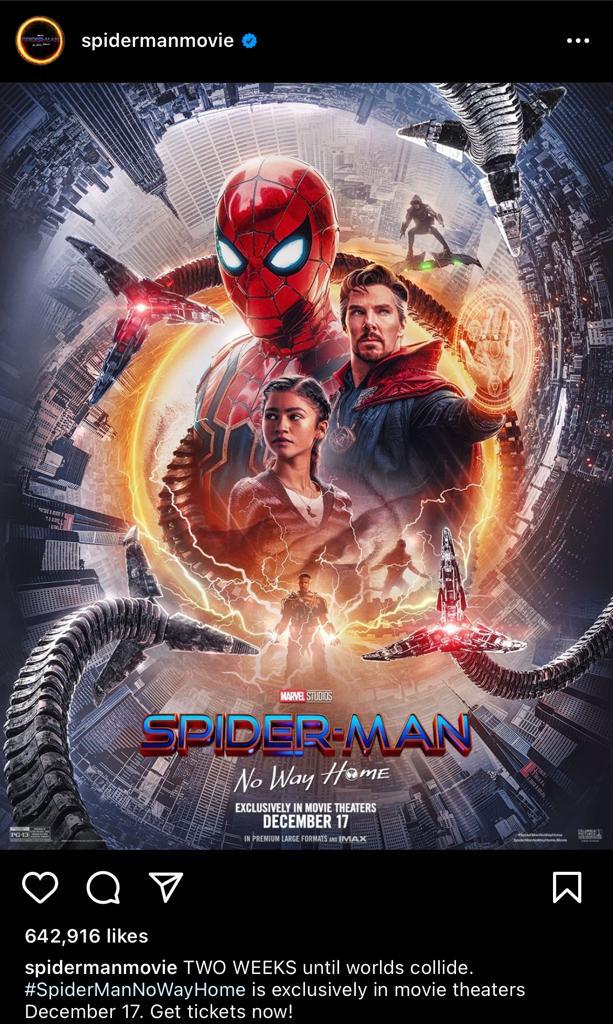 It sees Tom Holland as Peter Parker aka Spider-Man while Zendaya is his girlfriend Michelle Jones-Watson.