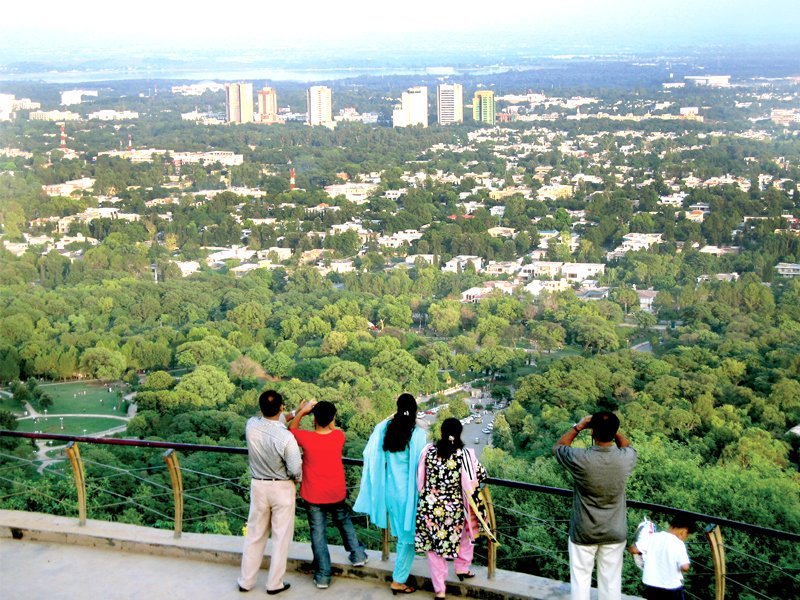 Ruins of a 200-year-old abandoned mosque have been discovered by the Capital Development Authority’s (CDA) Environment Wing while carrying out development work at the ‘Kanwal’ (Lotus) Lake in Shakarparian, Islamabad.

With the architecture of the Jamia Masjid suggesting that the age of the structure dates back to at least 200 years, it may be declared an archaeological site once surveys have been conducted and conclusive proof has been reviewed.

A banyan tree located in the mosque’s courtyard is also believed to be 500 years old.

Preliminary study of the site has led experts to hypothesise that locals used to offer five-time prayers and Friday prayers in the old mosque. When the nearby villages were evacuated, residents moved to Rawalpindi and other areas of Islamabad to rebuild their lives on lands that they received as compensation.

As part of the Lotus Lake’s maintenance and development work, unruly bushes in the surrounding park were removed and the area was generally cleared of overgrowth, which led to the discovery of this mosque.

CDA Chairman Amer Ali Ahmed said that instructions have been issued for the civic agency to restore the historical mosque a precious heritage of the region.

The CDA is now building a lake at another location near the Natural History Museum. The lake and park aims to provide citizens with a resort as well as a peaceful environment. The new Lotus Lake is 100 feet long and 68 feet wide, and is currently being repaired to prevent leakage after testing on a trial basis.